The famous managerial double act of Mick McCarthy and Terry Connor looks set for an unlikely cameo in south Wales, as the BBC is reporting McCarthy is set to be unveiled as the Cardiff City manager in 'a matter of days'.

McCarthy was last seen in Cyprus after being axed as APOEL Nicosia manager after just two months in charge. That gig came after a less than inspiring run as Ireland manager, where Ireland managed seven goals in five Euro 2020 qualifying games.

He takes over a Cardiff City side in freefall. Cardiff may only be 15th in the table but they've lost six consecutive games and manager Neil Harris was sacked this week.

McCarthy will be the eighth manager employed by Vincent Tan since the Malaysian businessman bought the club 11 years ago.

Cardiff City finished sixth in the Championship last season and seemed like viable promotion candidates heading into the 2020-21 season. Perhaps that's why their supporters so seem incensed by the hiring of the 61-year-old Barnsley man. They had clearly wanted someone young and tactically-progressive. Instead they've got Mick. Expect Harry Wilson to be firing in a lot of crosses.

Our club is doomed... We live for today with no planning for tomorrow... We have a owner who is completely out of his depth and still knows very little about football 10 years latter #Tanout #cardiffcity https://t.co/T17I44L0rM

I was nervous when Cardiff sacked their manager that they were gonna go for somebody progressive to get the maximum out of their squad, but never mind. Please never ever change🤣🤣 https://t.co/fW4IjjOHSC 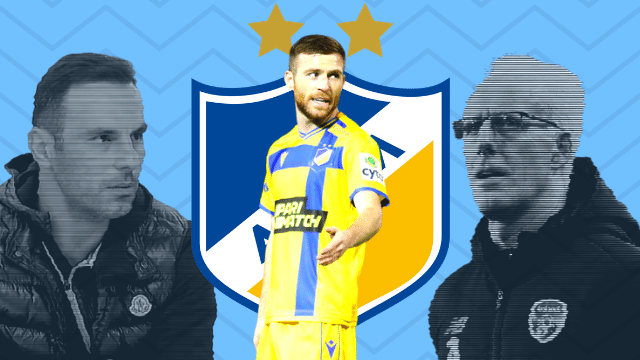