Mick McCarthy did a hell of a job after taking the reins at Cardiff City last season.

Brought in on a short-term deal to stabilise a club that had found itself in relegation trouble, he very quickly turned things around. Cardiff would go on a remarkable run after his appointment, vaulting themselves right up into play-off contention.

While they would not manage to finish in the top six, McCarthy was awarded with a new deal. Hopes were high that they could make a real promotion push this season.

However, their campaign has certainly not gone to plan.

After today's 1-0 defeat at home to Reading, Cardiff find themselves in 20th place in the Championship having won only three of their 11 games. Junior Hoilett, who McCarthy let leave the club in the summer, scored the only goal of the game.

What's worrying is that their form only seems to be getting worse. Today's defeat was their fifth on the bounce, with a 4-0 hammering at the hands of West Brom also coming in midweek.

Unsurprisingly, pressure is now piling on the manager.

Many supporters are unhappy with what they see as a very conservative and unattractive style of play from McCarthy, one that is not exactly producing results on the pitch. They were also critical of his insistence of playing a three-man defence, although he did change that for this afternoon's game.

Despite this, many have already lost patience with the former Ireland manager.

I can accept a defeat like that, put thier bollocks and more on the line. What I can't accept is Mick McCarthy going straight down the tunnel not acknowledgement to the fans

So much better today. 4 at the back, played wider, quicker, more crosses & played against 11 Reading defenders in the second half. Just couldn't score, again! Fair play to the players for picking themselves up, still Mick McCarthy out coz today shows we can play football! #CCFC https://t.co/pTviLBQlNV

Everyone if Mick McCarthy doesn't get sacked today pic.twitter.com/aFrIEqc4uZ

5th defeat on the bounce and 7th in last 8 games in all competitions! McCarthy out! Cardiff city are lost to reading at home 😂 #ESPNAfrica #ssfootball #EFL #SkyBetChampionship #ReadingFC#CityAsOne

If cardiff lose again today, Mccarthy has to be gone, we'll lose against Swansea with how we play and don't wanna come back in 2022 to lose again.

Heading into the international break, now looks like the most likely time for Cardiff City to make a managerial change. They have been heavily linked with a move for 40-year old Michael Flynn, who recently left Newport County after almost five years in charge of the club.

Where that would leave McCarthy remains to be seen. It is fair to say that many supporters would not be keen to see him at their club due to his style of play, although he has the type of CV that few managers in the Football League could match.

Regardless of where he ends up next, it looks like his time at Cardiff City is quickly coming to a close. 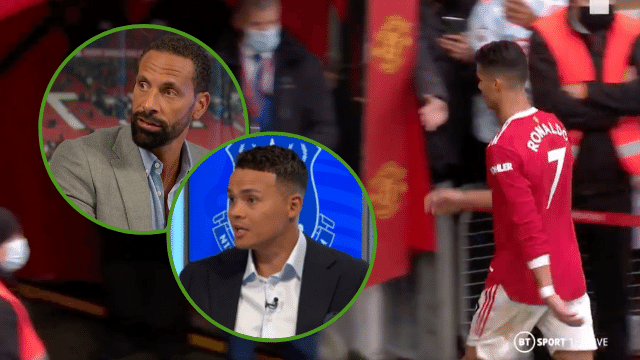 Football
3 weeks ago
By Colman Stanley
In Pictures: The Joyous And Surreal Scenes When Ireland Qualified For The 2002 World Cup
31