David Moyes will look back fondly on his 1,000th game as a manager. West Ham United were 3-2 winners at the London Stadium against a streaking Liverpool side.

The Hammers have started the season in fine form, going unbeaten in over a month in all competitions. They currently sit third in the Premier League.

Liverpool have also enjoyed a record start to the season. They haven't tasted defeat in a game since Real Madrid ended their Champions League run in April.

Moyes was ultimately the bearer of bad news for the Reds, but the Sky Sports pundits had plenty of other things to talk about in the aftermath.

One topic up for debate was the challenge of Aaron Cresswell on Jordan Henderson early in the first-half. The Hammers defender wasn't cited for the tackle.

No, Cresswell's foot slipped on the ball, there was no intention at all and it would have been overturned anyway if they did send him off pic.twitter.com/GQclIV7fEv

— Has the Referee or VAR made a poor decision? (@PoorEPLreferees) November 7, 2021

One was a red card, one wasn’t… pic.twitter.com/pKDigM7Z04

"I felt in commentary, as soon as I saw the challenge, I just thought, 'No, we've got a problem,'" Jamie Carragher said in the post-match analysis.

"I said that I think Cresswell has a problem when VAR are going to look at this," he said. "That tackle is a tackle from our day."

"Where you win the ball and you follow through and you say, 'Well I've got the ball first.' That is out of control. It's endangering an opponent, it's a red card."

Jamie Redknapp was more in line with his former teammate. "If that tackle might have been at Anfield, as well, that might have made a difference."

The pundits then went back and forth over what referee Stuart Attwell would have taken in the emotion shown after the tackle from the VAR room.

A lot was made of Henderson's fueled reaction, with Carragher saying, "That's the whole point of VAR."

"Jordan Henderson's reaction has got nothing to do with Stuart Attwell at VAR," Carragher said. "The whole point of VAR is to take the emotion out of it. You look at that, it's a red card." 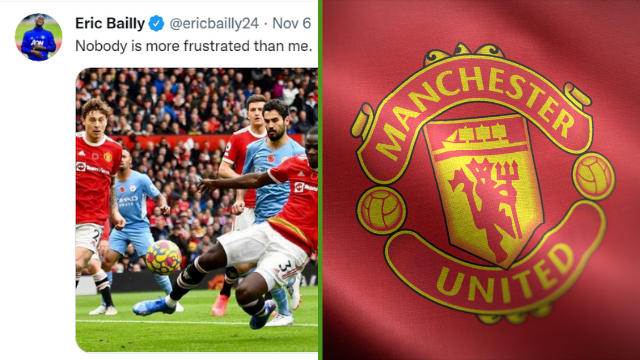 Football
3 hours ago
By PJ Browne
Swansea Boss 'Pleased' For Ryan Manning After Stunning Winner
Football
1 day ago
By Jonathan Browne
What Became Of The Great Monaco Team That Reached The 2004 Champions League Final
Football
1 day ago
By Eoin Harrington
Given And Lennon Both Keen On Potential Everton Return For Wayne Rooney
Popular on Balls
Boxing
10 minutes ago
By Jonathan Byrne
Tyson Fury Taunts UFC Champion Ngannou To Make 'Some Real Money'
GAA
41 minutes ago
By Daire Walsh
Sinead Aherne Hits 2-5 For Sylvesters In All-Ireland Semi-Final
GAA
1 hour ago
By Aisling Clery
Devastating 60 Seconds Sends St Judes Into All-Ireland Decider
GAA
1 hour ago
By PJ Browne
'That Will Tell You How Good A Hurler He Is, He's So Flexible'