Carragher Speaks Out Against Harry Kane For Spurs Training No Show

Adding fuel to the fire.

Harry Kane's absence at Tottenham's preseason training has sent a stark message to Daniel Levy and co. The England captain was due to return to the Hotspur Way training facility on Monday morning.

It leaves transfer speculation at an all-time high for the 28-year-old. In June, Manchester City reportedly made a bid of €117 million for the striker. Manchester United and Chelsea have also reportedly been in the mix for his signature.

Both new manager Nuno Espirito Santo and new club director Fabio Paratici have voiced their intent to hold on to Kane to the media. Kane reportedly sent in a transfer request in May.

Pundit Jamie Carragher has spoke out against Kane's recent actions, claiming he could "ruin his name or relationship with the supporters" for his no show.

I disagree, it is wrong not to turn up for training. We all know he wants to go & can totally understand why. But Harry should not ruin his name or relationship with the supporters who idolise him just to get the move. Spurs will always be HIS club. #Kane https://t.co/cSVZZXKMgw

Carragher was responding to Rio Ferdinand's comments of the media's double standards, saying they would have gone to town on Paul Pogba if he pulled off a similar move.

The former Liverpool player is in agreement with Ferdinand that Kane isn't in the wrong for seeking a move. Carragher doesn't think it's the right way for Kane to go about looking for a transfer.

Now, still holidaying in Barbados, it looks more unlikely the three-time Golden Boot winner will see out his contract at Tottenham. He has three years left on a six-year contract signed in 2018.

According to Sky Sports' Fabrizio Romano, this week will be vitally important in deciding where Kane ends up before the Premier League season starts.

Romano said, " think this week everything will be clear. Tottenham need to take a position, and Manchester City are ready if their position changes."

"I expect some complicated weeks ahead, because the situation is really, really tense. This week will be key to understand what will happen." 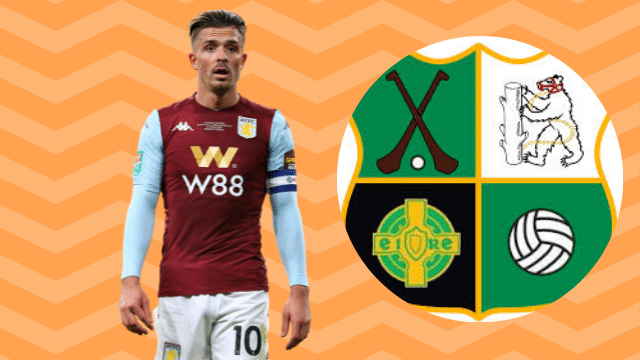