A “really proud” Ange Postecoglou felt his Celtic players had shown they can play the type of football he aspires to despite coming out the wrong end of a seven-goal thriller against Real Betis.

Celtic were two up in Seville but conceded four goals inside 21 minutes on their way to a 4-3 defeat in their opening Europa League group game.

An understrength Celtic, who were without the likes of Callum McGregor, James Forrest and Kyogo Furuhashi, went ahead through an Albian Ajeti goal and Josip Juranovic’s penalty.

Jota could not take a good chance to extend the lead and Celtic’s excellent start was undone by quickfire doubles either side of half-time with a central defence of Carl Starfelt and Cameron Carter-Vickers looking vulnerable.

Anthony Ralston’s headed response came too late to allow Celtic to complete their own comeback but Postecoglou took plenty of positives from the game.

“I’m really proud of the players,” he told Celtic TV. “Against a quality opponent, we took the game to them.

“We had our moments in the game where it could have got away from them and unfortunately we didn’t do that. They have some quality up front that punished us.

“The players hung in there right to the end and it was a good game.

“I couldn’t ask any more from the players, the football we played was exactly the type of team we want to be.

“Yeah, there are areas we still want to improve, but when you come away from home and score three goals and create many more chances apart from that, I think moving forward there are some good signs here.” 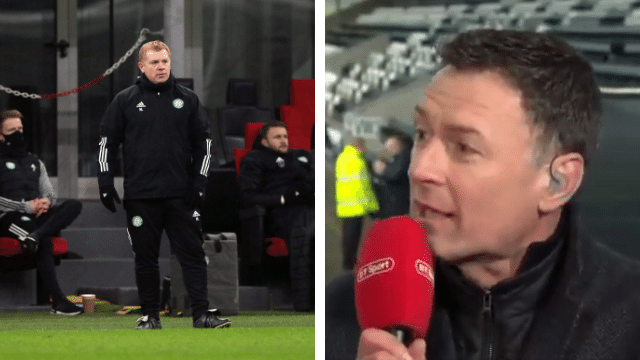