Brendan Rodgers believes that Celtic should give Rangers a guard of honour when the Scottish Premiership champions visit Celtic Park this weekend.

"My feeling is always that you should show humility and class and be a sporting team," the former Celtic manager told Sky Sports.

"I can never forget when I was at Chelsea as a young coach and in that first season with Jose [Mourinho] they won the title.

"I remember going to Old Trafford to watch the game that evening and I'm sure that the Man Ued players didn't want to do [a guard of honour] but I'm sure Fergie insisted on it.

"It was sporting but can also provide you with great motivation going forward. It's something that for me - despite the rivalry, despite how difficult it is - you should do and then use it as motivation."

In 2019, Rangers chose to not give Celtic a guard of honour at Ibrox after the club won its eighth consecutive title.

Rodgers added that Celtic interim manager John Kennedy should remain at the club even if he does not replace Neil Lennon permanently.

"John will certainly be in the frame," said Rodgers.

"I've got no doubt that one day he will be a manager.

"When I arrived there I didn't know John, but when I sat and spoke to him and one or two other people, they were very clear what his qualities were.

"One thing's for sure - John being in the club is very, very important. If he didn't get the job and another manager went in, to have John Kennedy by your side is a great move." 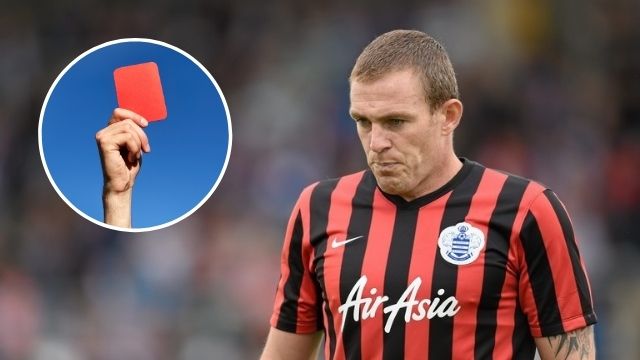