The first Old Firm of the season hits us nice and early next weekend, but Celtic fans have been given a rude surprise with Rangers set to ban them from attending the game.

As though a derby like the Old Firm needed any extra spice, the move from Rangers is sure to anger Celtic fans. That being said, it seems as though it may have been a move of retaliation.

Multiple newspapers in Scotland are reporting that Rangers have withdrawn the 700 tickets they had allocated to Celtic supporters for next weekend's derby.

The Daily Record suggest the late-in-the-day move came after Celtic refused to give assurances that Rangers fans would be given the same numbers for the return game at Parkhead in January.

Celtic fans now look set to be "locked out" of the August 29 derby. The Hoops had attempted to give assurances to their city rivals that away fans would be allowed into Celtic Park on January 2, but their current COVID protocols mean that question marks remain about whether that will be possible.

Rangers' response was simply to pull the plug on any Celtic fans potentially attending this weekend's game.

There was recently conflict between the two clubs when the allocation for away fans from both clubs was reduced to a mere 700 - meaning a meagre 1% of the crowd at a "normal" home derby for Celtic would be Rangers fans. Discussions were in the pipeline to return the away allocation to 7,000 but this incident will have set those hopes back significantly.

The controversy around Celtic fans' attendance at the derby adds another level of intrigue to this year's Old Firm, which is the first to be played in front of a full Ibrox in two years. It is also the first derby with Rangers as defending champions in ten years. 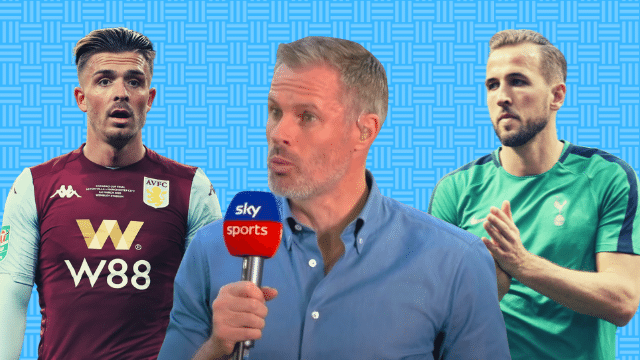