Not even twenty-four hours after both representing Celtic in yesterday evening's Champions League qualifier defeat of Alashkert FC, Odsonne Edouard and Olivier Ntcham were involved in a car crash in Glasgow.

As reported in The Scotsman, the two players were 'reportedly involved in a two-car crash near the headquarters of Irn-Bru outside Cumbernauld in North Lanarkshire earlier today.' It is understood that their club-mate and French compatriot Moussa Dembele was also on the scene.

Ntcham & Edouard have been in a car crash near cumbernauld. hope their ok🤞🍀 @CelticFC pic.twitter.com/b2lh8FWVC5

Thankfully, there have been no serious injuries recorded. A Police Scotland spokesperson revealed the details of the scene:

We were called at 2.20pm to a road traffic collision involving two cars at Mollins Road at the junction with Orchardton Road in Cumbernauld. Emergency services are in attendance and the road has been closed temporarily. One man was taken to Forth Valley Royal Infirmary. Enquiries are ongoing.

Edouard, who scored in last night's win, only recently confirmed his permanent move to Celtic; becoming the club's record transfer in the process. Ntcham joined the club last season for a fee of £4.5 million from Manchester City.

Both were recently on show when Celtic travelled to Tallaght to take on Shamrock Rovers in a pre-season friendly for the Scottish club. Coming less than a day after Shamrock Rovers completed a league tie, the Dublin side were no match for Celtic; losing 7-0 on the day. 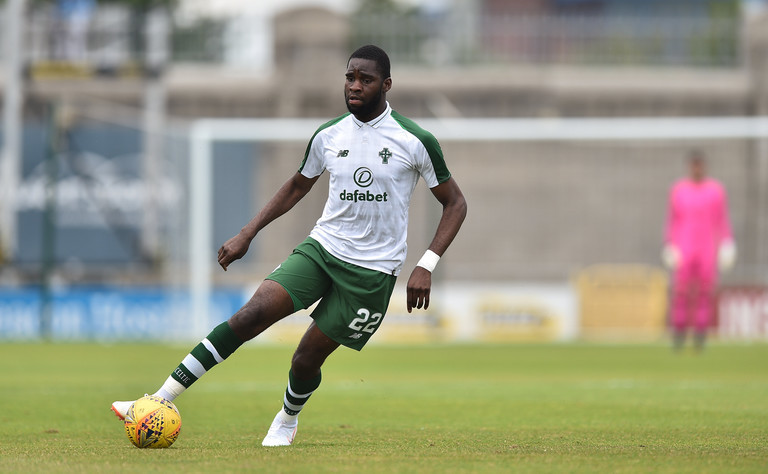 Celtic fans will be hopeful that all parties concerned in today's crash will be fit and ready to compete in the coming weeks as their domestic and continental commitments begin and intensify respectively.