Today's transfer rumours are a strange bunch. Players with superstar potential, former starlets and father's with too much involvement in their son's careers are all on show here. 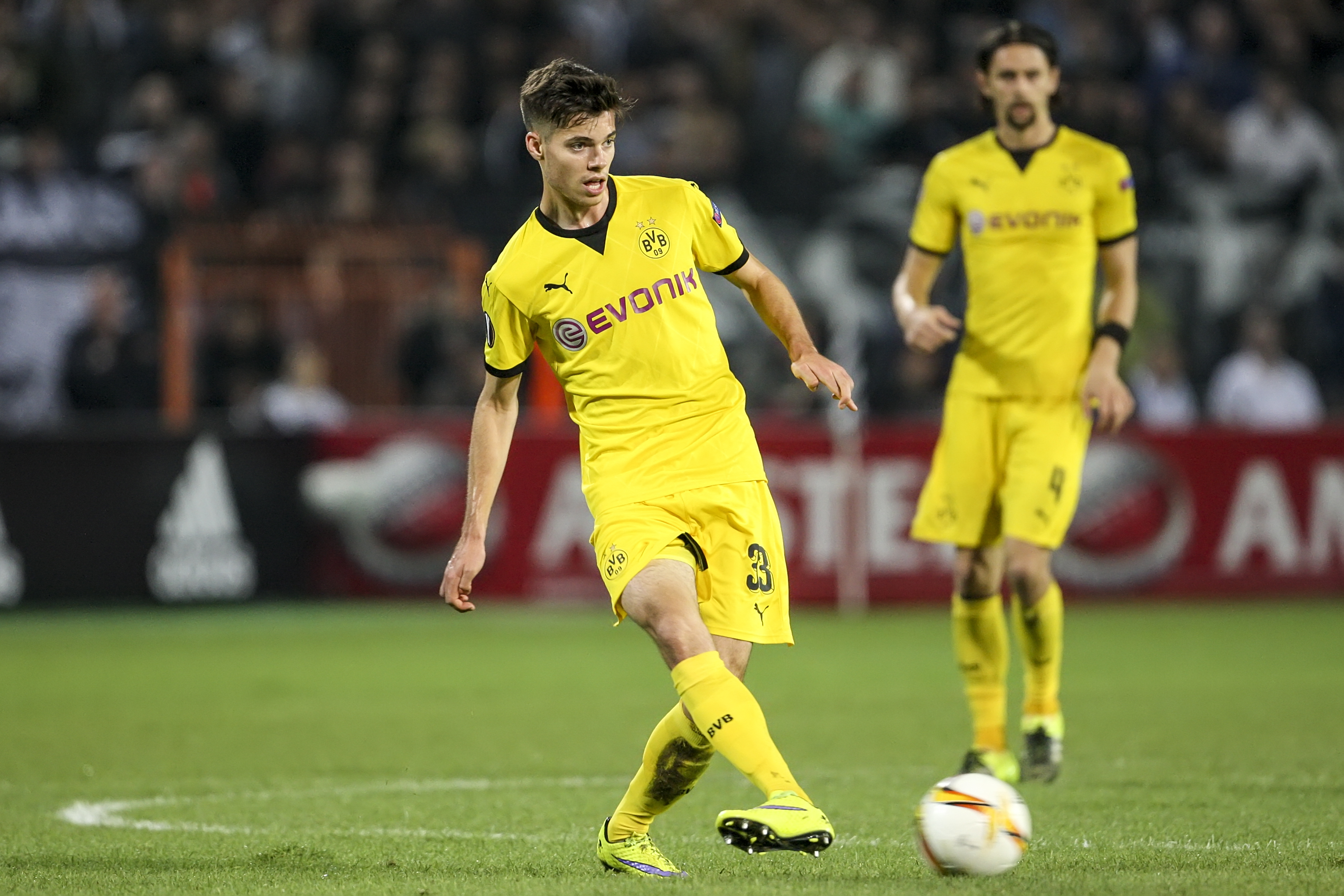 Following on from their interest in Dan-Axel Zagadou, Arsenal have their eyes set on another Dortmund player. According to BILD, defensive midfielder Julian Weigl has piqued the interest of Unai Emery, with the German club needing to cash in on the 23 year-old.

Arsenal would need to pay £27m for the German international, which may be a stretch for their limited transfer kitty. Nevertheless, there are no shortage in suitors for Weigl, with PSG and Liverpool both interested. 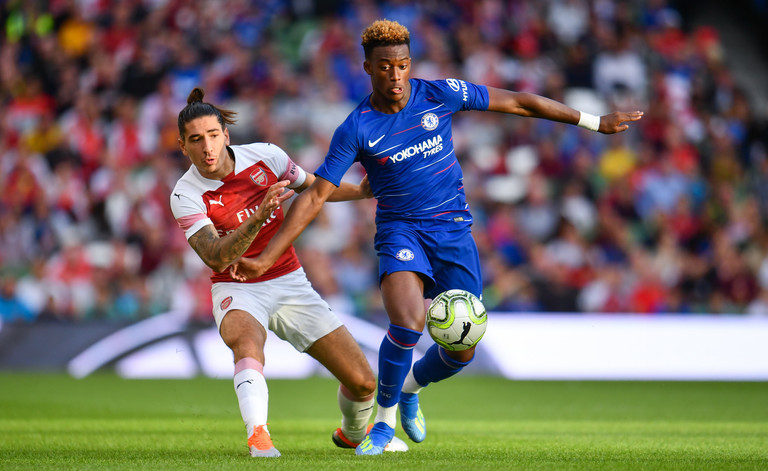 One of January's biggest transfer sagas has managed to worm its way into the summer. Following his Achilles injury in the Europa League, it seemed as though Hudson-Odoi's potential move to Bavaria had been scuppered. However, with news that he's set to sign a five year-deal with Chelsea, Bayern have again inquired regarding the 18 year-old.

Per the Mirror, Chelsea have rebuffed the German giants, and still plan on offering the winger a long-term contract. 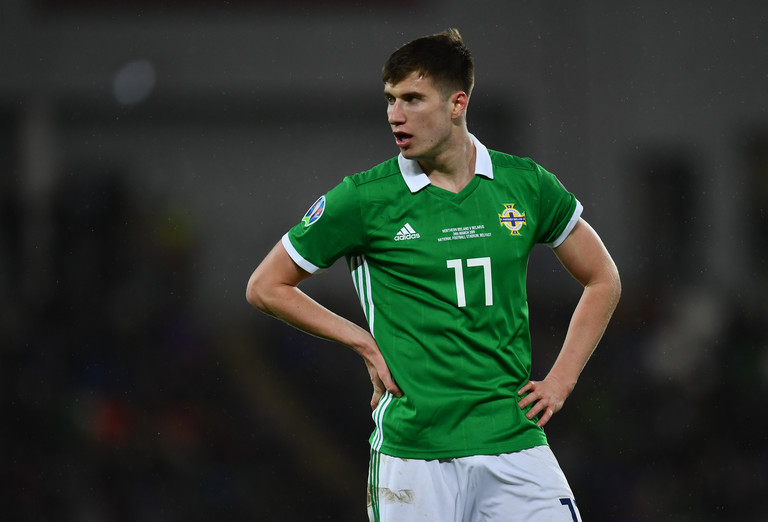 Following an impressive showing for Northern Ireland in the European Qualifiers, Paddy McNair has put himself in the shop window. According to the Daily Record, both Celtic and Sheffield United are interested in the 24 year-old Middlesbrough man.

The former Manchester United midfielder is valued at £5m, with Celtic potentially planning on using the money that they tabled for David Turnbull. Celtic are also trying to sign Luca Connell, however, that transfer has hit a snag. 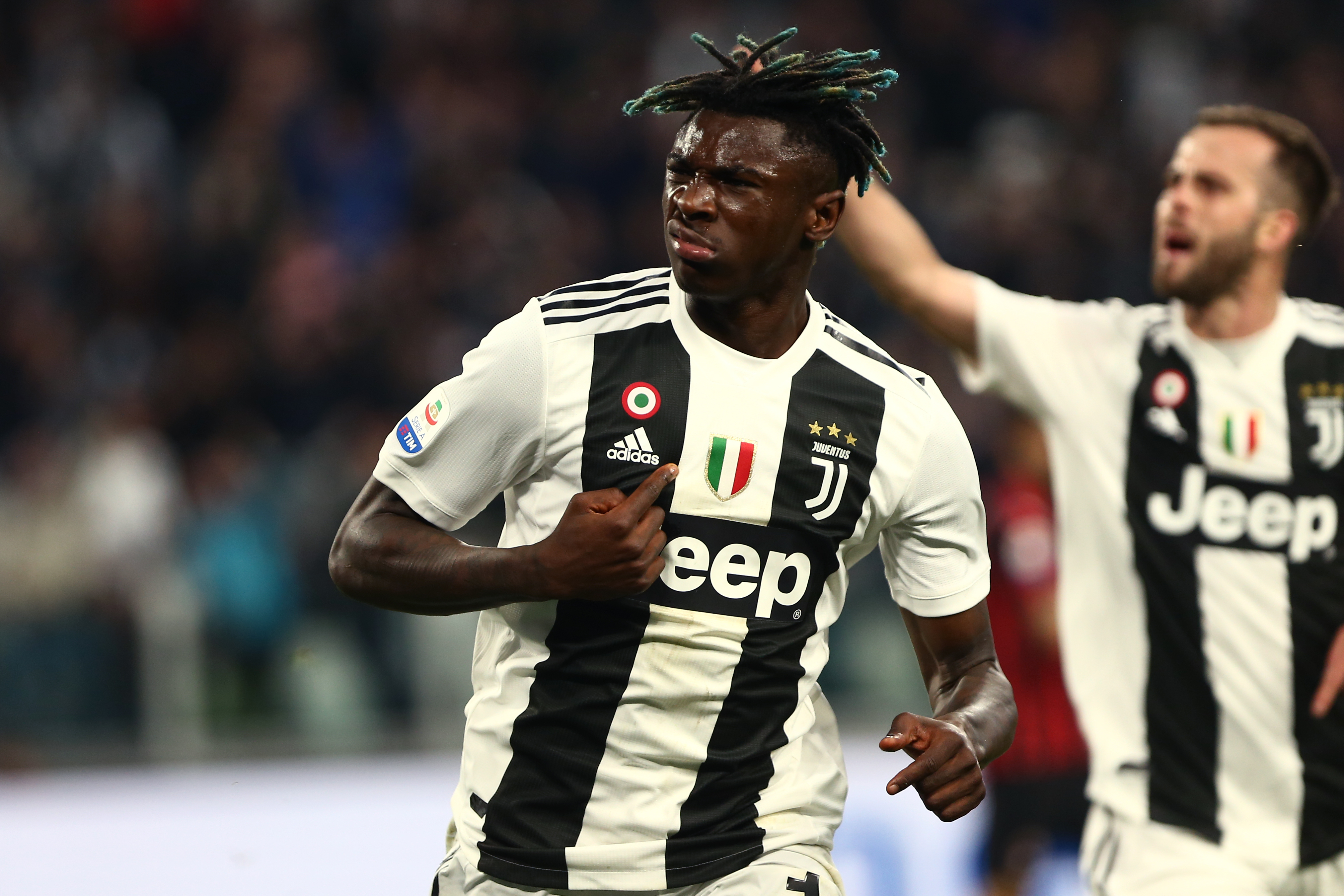 This is a story of a father living vicariously through his son. Juventus youngster Moise Kean burst onto the scene for Juventus last season, but with his contract up next season, is attracting interest from a host of clubs. In quotes found in the Mirror, Moise's dad Biorou has stated that Moise would "like to go to Inter".

These quotes may be seen as a set-back for Everton, who were thought to be leading the way for Kean's signature. Either way, according to Biorou, he will advise his son "so he can be even closer" to the family home. Nevertheless, father and son did fall out recently over tractors.

Crystal Palace have found out the price needed to pry Allan Saint-Maximin from the Côte d'Azur. According to the Mail, he French winger will cost the London club £25m. Of course, the Eagles are flush for cash following the sale of Aaron Wan-Bissaka. However, Saint-Maximin could be seen as the potential replacement for Wilfried Zaha, who could be out the door this summer.

Saint-Maximin made his Ligue 1 debut at the age of 16. However, he did not make the squad for the French U21 squad for the European Championships.