Quiz: Name The Only Player From These 20 Countries To Play In The Champions League Final

We've laid out the nationalities of these Champions League finalists, and the finals that they played in, in the quiz below - your task is to name the players in question.

The quiz comes with one condition: the player had to actually get on to the pitch during the final in question. So, even though Japanese player Takashi Usami was on the bench for Bayern in 2012, there is no Japanese entry in this quiz, as he wasn't subbed on during the final in Munich.

You have ten minutes here. Some are easier than others, so don't hang around!

Champions League quiz: Name the only finalist from these 20 countries 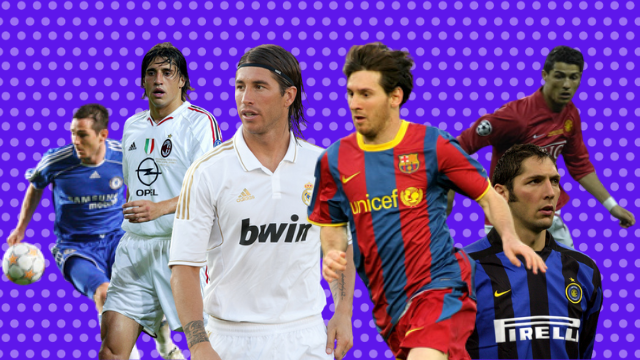