Harry Cornick of Luton Town scored a massive goal for his side in the most mischievous of fashions, to give his team a 1-0 win over Reading on the final day of the Championship, and secure their spot in the play-offs.

Following a save from Reading keeper Orjan Nyland, Jones sneakily hung back behind the keeper without his knowledge, and pounced when Nyland dropped the ball for his kickout.

Harry Cornick takes us through THAT Luton goal that has taken them to the play-offs 🤣🙌 pic.twitter.com/bsAl0ehBl7

It’s one of those most embarrassing goals to concede for any keeper, along with getting chipped by your opposite number, and Nyland will be raging he didn’t check his back or that none of his defenders warned him of the impending danger.

However, Cornick revealed in his post-match comments that “the fans were screaming man-on man-on”, in an attempt to warn Nyland, but the keeper failed to hear.

On his mindset leading up to the goal, Cornick said that, “I thought I'm just going to try my luck and hide behind him."

The goal was scored in injury time of the first-half, and Luton were able to hang onto the lead to secure a place in the Championship play-offs.

They will face Nottingham Forest in the Championship play-off semi-finals, which are staged over two separate legs.

The victor will go onto meet the winner of Huddersfield and Sheffield United in the play-off final, a game which is famously known as the most lucrative in football, as it means the winner will benefit from the huge monetary value of achieving Premier League status.

For Reading the goal was fairly insignificant as it did not influence their league position of 21st, which is one spot outside of the relegation zone.

In terms of Irish interest, Luton full-back and Dublin born Peter Kioso is eligible to play for both the Republic of Ireland and DR Congo.

While the 22 year-old did not feature today, he recently put in an impressive shift against Chelsea in the FA Cup when his side were narrowly beaten 3-2.

Should Luton Town, also known as the Hatters, reach the Premier League, it will be their first time playing top division football since 1992. 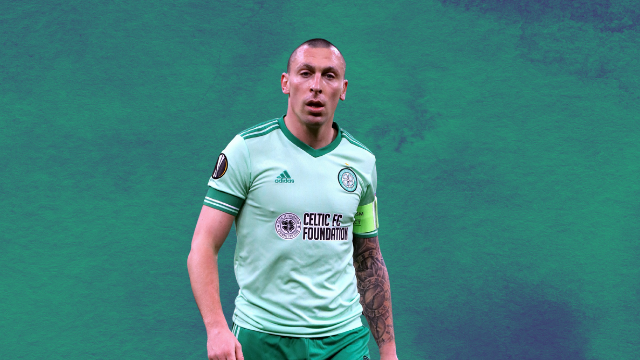