Chelsea are reportedly looking to secure the signature of Mexico's World Cup star Hirving Lozano as Maurizio Sarri looks to solve his sides' problems up front.

The 23-year-old, known as 'Chucky', currently plays for PSV Eindhoven and was a key player for Mexico during the 2018 World Cup, scoring the match winner for his side when they beat Germany 1-0 in the group stages. 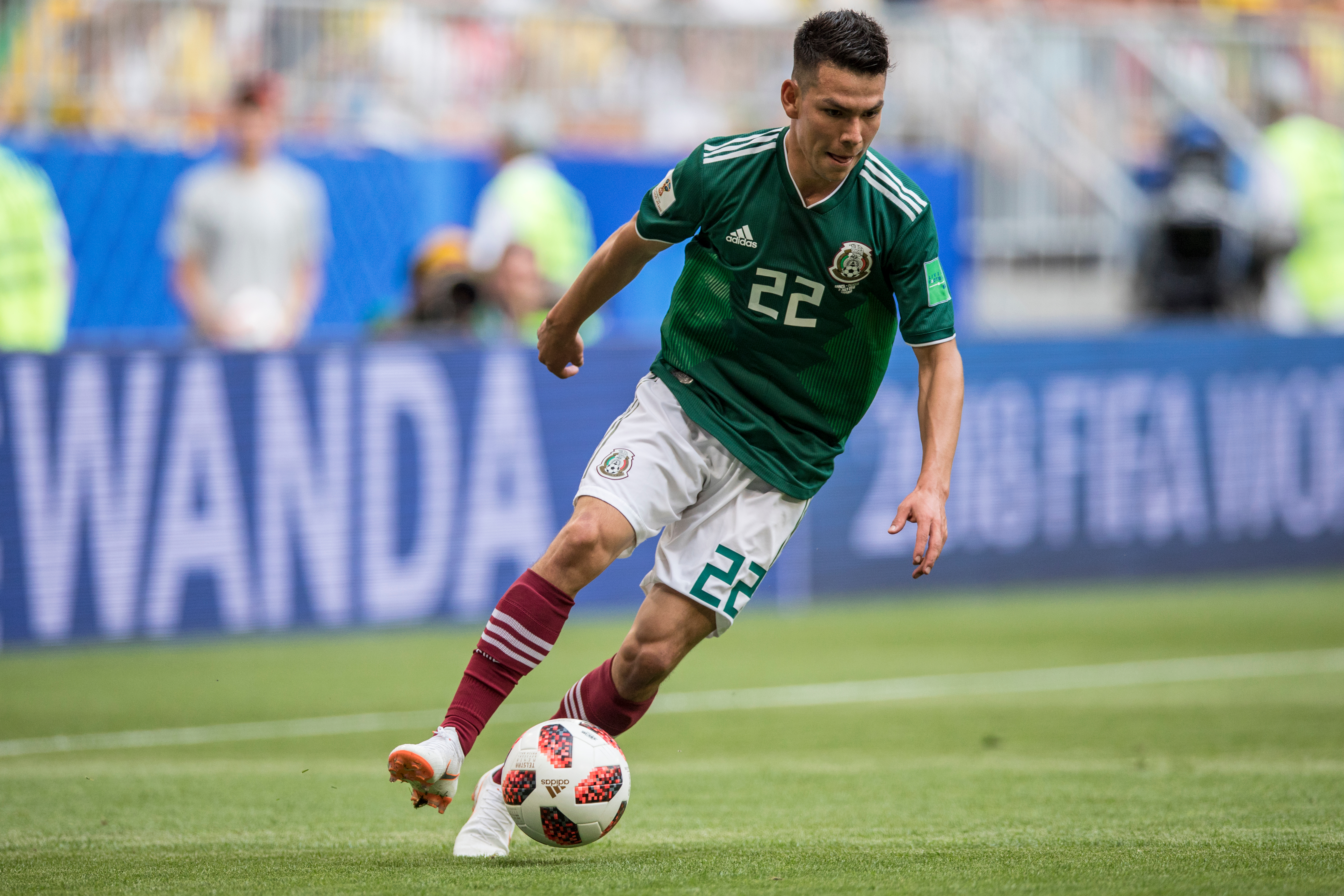 Blues manager Maurizio Sarri clearly doesn't rate Olivier Giroud, and Alvaro Morata has also struggled to nail down a regular starting berth. Both strikers only have six goals between them this season, leaving the bulk of the goalscoring burden to Eden Hazard and according to Italian newspaper Calciomercato, Chelsea will part with £36 million in order to sign the player.

Lozano has scored 11 Eredivisie goals this season to guide his side to the top of the table and has struck 34 goals in 61 appearances for PSV over the last two seasons, while scoring eight goals in 34 caps for Mexico.

If the Mexican was to move from Stamford Bridge it would be Chelsea's second signing of the January transfer window, following Christian Pulisic's £57 million move from Borussia Dortmund, though the American has been loaned back to the Bundesliga side until the end of the season.