Here at Balls.ie, we're not qualified accountants. We haven't been in the Chelsea boardroom for the last 10 years, either.

What we have been doing is scouring the internet and crunching the numbers on the huge £97.5 million transfer deal for Romelu Lukaku.

Whether we're qualified to do so is up for debate. Regardless, here's a rough financial breakdown of why Chelsea are set to lose over £70 million in the deal.

Many will be aware that Lukaku had a spell in a Chelsea shirt years before this deal came through.

Back in the summer of 2011, he joined Chelsea from Belgian side Anderlecht for a fee of £13.5 million pounds.

The Chelsea experiment didn't got off to the greatest start, as the next two seasons saw him play fifteen times without scoring a single goal.

💰 With his £97.5m move to Chelsea nearly complete, Romelu Lukaku will have the highest accumulated transfer fees of any player in football history.

"It wasn't me, but my team that won," Lukaku said after his side won the Champions League in 2012. Frustrated with his lack of playing team, he was loaned out to West Brom in 2013.

Usually, a team would pay a fee to the parent club in a loan signing. It's not disclosed what West Brom paid, but let's say it's in the region of £2 million.

A year later, Everton would secure Lukaku's signature for a season-long loan for a £3.15m signing fee. Let's say that total made up £5 million for Chelsea between the two loans.

The Belgian bagged 33 goals for his two temporary clubs between 2012 and 2014. It was enough to capture the eye of Everton who began negotiating a permanent fee.

The Toffees paid a sum of £31.82 million for Lukaku in the summer of 2014 for where they'd hold on to him for three seasons before selling to Manchester United.

But then, you fast forward seven years and it hits you. Chelsea are paying Inter Milan £97.5 million for a player they gave 10 league starts to over four seasons.

It might be nitpicking, it might be petty, but that's a loss of £74.2 million (almost €90 million) on a player you got for a fraction of the price all those years ago.

You are telling that Chelsea sold Lukaku for 40m to Everton so they could sell him to man utd for a profit. Who in return sold him too inter at a loss only for Chelsea to buy him back for a 100m
Look at Chelsea out here with master plans to help the poorer clubs in Europe

Sure, you can't buy the wealth of experience Lukaku gained at the likes of Everton, Manchester United and Inter Milan. All important years that shaped him into the player he is now.

It's just not the first time that Chelsea have come off with egg on their face. Having let Kevin De Bruyne and Mohamed Salah go for less than £40 million combined is another valid argument.

Balls.ie's Gary Connaughton made a full eleven of Chelsea players that 'got away'. It's an interesting read.

The moral of the story is, money can't buy you happiness, but it can help you cover up your past mistakes. 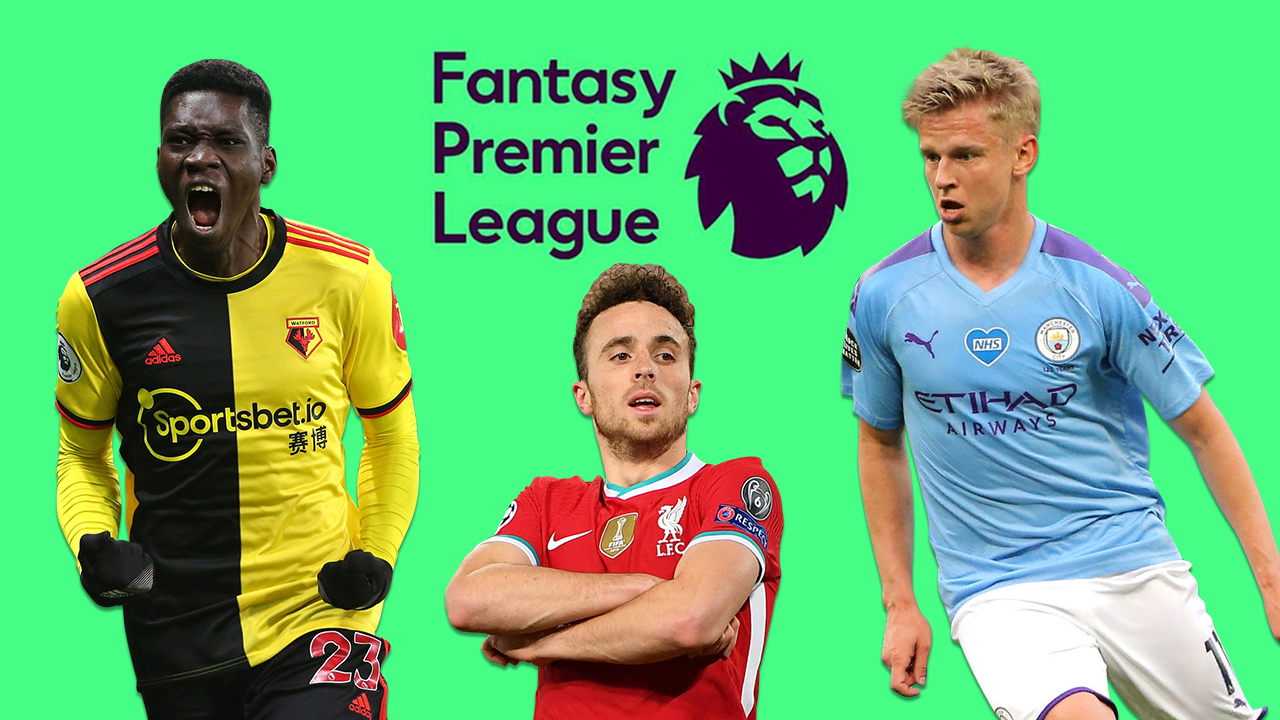