The Major Questions Chelsea Must Answer This Summer After Transfer Ban

Today Chelsea got the news they had been dreading, that their request to delay their transfer ban until January 2020 had been rejected. The London club had strong hopes that their request would be successful, with Barcelona being given the summer transfer window to sign players before their ban kicked in.

Barring a successful appeal to the Court of Arbitration for Sport, they will now be unable to register new players for the next two transfer windows, i.e. no new signings for the next 12 months. This has the potential to be a disastrous blow for a squad that is already in need of a major overhaul.

But how exactly will it impact their approach over the next year? Looking at some of the scenarios that are likely to play out in the coming months, the ramifications are going to be massive.

Hazard wants out of Stamford Bridge, but how will a potential transfer be affected by this ban? Chelsea find themselves backed into a bit of a corner on this one, in that the Belgian only has one year left on his contract.

They could dig their heels in and refuse to accommodate the advances from Real Madrid, but doing so would likely see them lose the player for nothing in the summer of 2020. For someone of Hazard's value, that would be gross mismanagement of an asset.

The only caveat here would be in the winger agreed to a new contract at the club, something he has shown absolutely no inclination of doing thus far. In other words, Hazard is still incredibly likely to leave this summer. 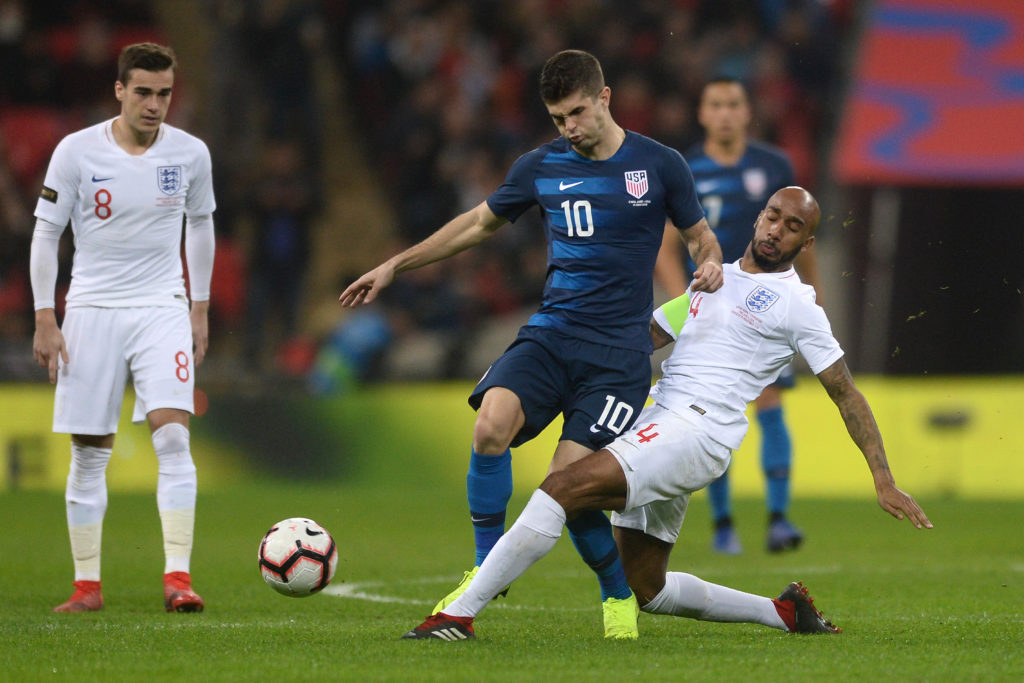 Did Chelsea agree to this deal in January as they were aware a transfer ban was around the corner? It's entirely possible, as the American's arrival will be unaffected by the FIFA sanctions.

Instead of agreeing to buy the player at a future date, à la Liverpool and Naby Keita, they bought Pulisic in in January before loaning him back to Dortmund for the rest of the season. He is already a Chelsea player, and will not need to be registered on the summer.

This one is a little less clear. The most likely answer is yes, but there could be a sticking point or two. Higuain is on loan at Chelsea until the end of the season, with an option to extend that loan for a further 12 months, or for a permanent deal.

Italian lawyer Andrea Bozza believes the Argentine is technically already registered as a Chelsea player, meaning the ban to register new players would not apply. He told Tutto Sport:

From a legal point of view, there would be good arguments to argue that in the case of Higuain the block imposed by Fifa may not have an exclusion effect.

This one could still be open to interpretation of the laws, but the likely outcome is that he will be allowed to remain at Stamford Bridge. With the club unable to sign any other players, Higauin staying in London looks like a certainty at the moment.

What Will It Mean For Chelsea's 41 Loan Players?

Yes you read that correctly. Chelsea have 41 players out on loan in various corners of the world at the moment. Here is the list in full:

✅ Reece James - Standout performer for Wigan this season at right-back

✅ Tammy Abraham - 21 goals in the Championship

Chelsea should be just fine. pic.twitter.com/BXADSaDb4H

How well the transfer ban affect them? For one or two, this could be the opportunity they have been waiting for. Tammy Abraham has been absolutely tearing it up for Aston Villa this season, bagging 21 goals in the Championship. He is ready for a shot at the big time, and now he may well get it.

Mason Mount earned a call-up to the England senior squad at the end of last year, despite being only 19-yers old and playing in the country's second tier. He is another one who could make an impact, especially with Chelsea crying out for another attacking midfielder. 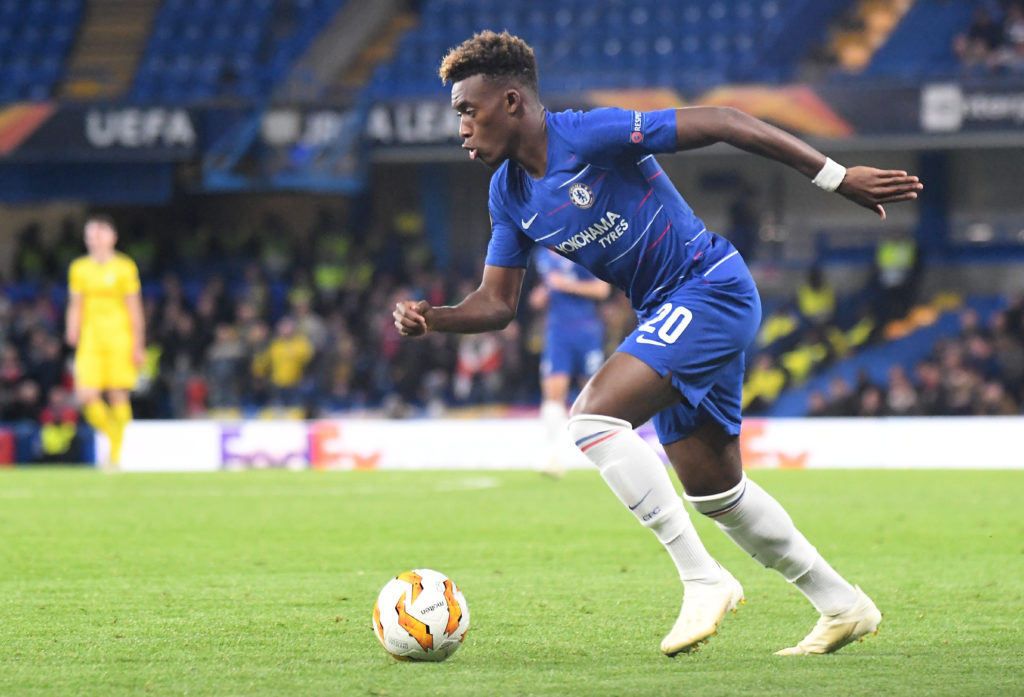 The Blues refused to let Hudson-Adoi move to Bayern Munich in January, and it is almost certain that they will attempt to do the same this summer. The only thing is, he is in a very similar position to Eden Hazard, in that his contract expires in the summer of 2020.

Offering him a bumper contract could get him to sign on the dotted line, but he already turned down a major pay rise in order to try and force through the move to the Bundesliga. Perhaps some more playing time between now and the end of the campaign could convince him to change his mind, but will Maurizio Sarri be willing to grant him that? It looks unlikely.

Chelsea would probably be more willing to gamble by hanging onto Hudson-Odoi heading into next season, and maybe a run in the team early in the campaign could convince him his long-term future lays in West London.

The long and short of it is, play him, or you're going to lose him.

Another Season Of Ill-Fitted 'Sarri Ball'

This season Sarri attempted to force his footballing philosophy upon a squad that was not really suited to it, and the transfer ban means we are going to see the exact same thing next season. The Italian will be unable to recruit the player he wants/needs, and that will mean we are unlikely to see major improvements in terms of results.

With the likely departure of Hazard, they could well get worse.

Of course he may not be there at all. But if a new manager does come in, he will be equally tied to the current crop of players, and face the same problems Sarri has this season.