Chris Coleman is rightly being lauded masterminding Wales' march through to the semi-finals of Euro 2016 after walloping Belgium 3-1. To all of Wales and far beyond, Chris Coleman is a hero... but he wasn't always seen in this manner.

Coleman was the manager of Real Sociedad back in 2007 when he turned up an hour and half late to the press conference he was meant to hold on a Friday evening.
He told the waiting horde of journalists that he was late because his washing machine flooded his apartment.

However, on the Sunday afternoon, after Sociedad had drawn 1-1 with rivals Celta Vigo, Coleman was forced to come clean (no pun intended). He had been out until 5am in a local nightclub and that was the reason he was late. 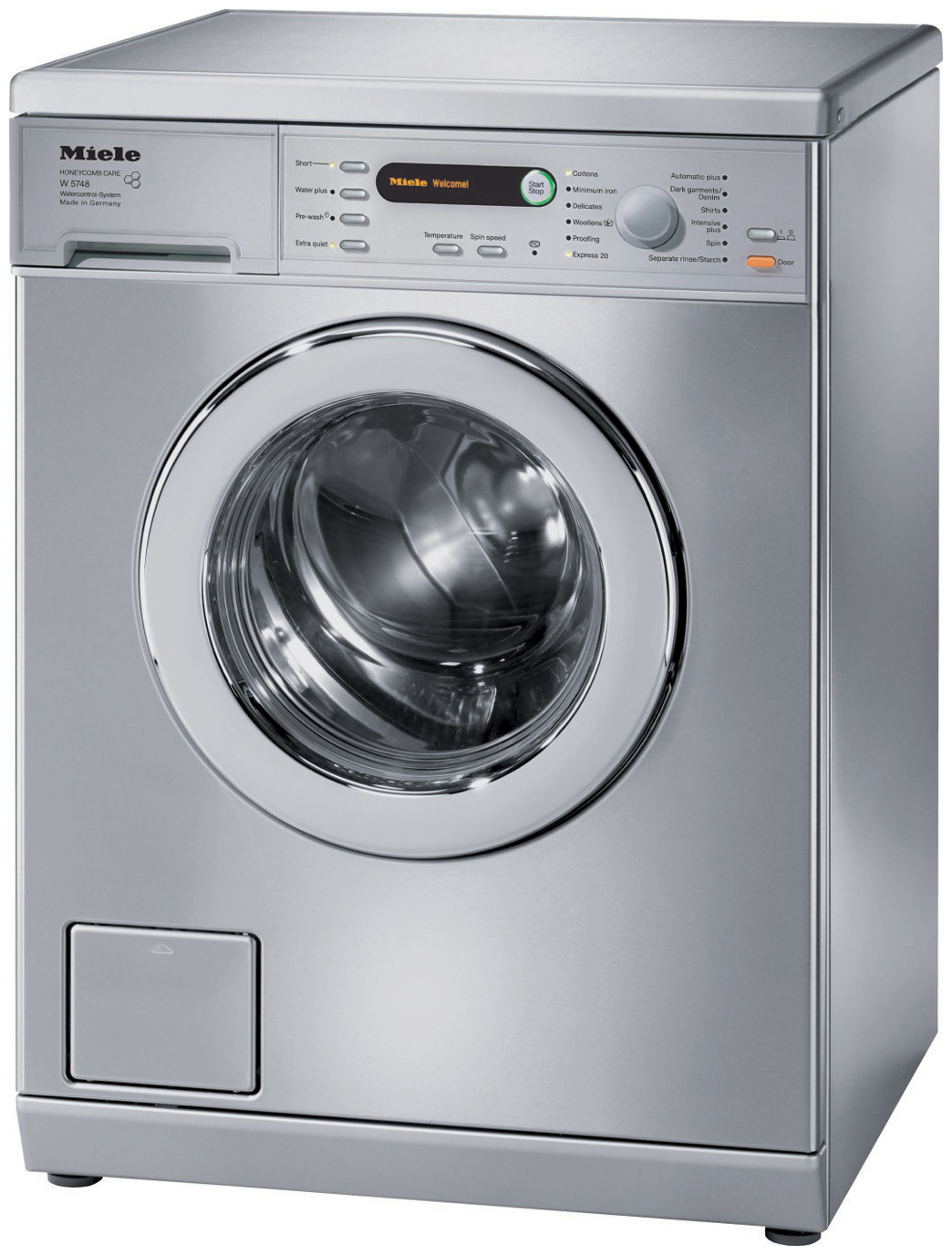 I was out until late in a place where I should not have been,’ he told the press. The other day I gave you an excuse, above all to take the pressure off the club.

I will talk with the president and I have already apologised to the players before the game.

I have to ask for forgiveness from the fans and everybody connected with the club because there are no excuses. I have given ammunition for people to damage the club. It was a mistake.

I have been at the club for just five months and it is the first time that something like this has happened.

Speaking about the incident in the run-up to the tournament - Coleman spoke about how the experience shaped him.

It is experience. I have also had to raise my own game to manage the team we have got. I have had people around me who have pushed me. They are not ‘yes’ men. I feel like the last four years has been good for me.

Proof you're never truly washed up.