Chris Hughton Back In Management As New Nottingham Forest Boss

Chris Hughton is the new manager of Nottingham Forest following the sacking of Sabri Lamouchi by the club.

Forest confirmed on Tuesday evening that the Frenchman's contract had been terminated with immediate effect. The decision came with Forest having lost all four of their games in the Championship thus far this season.

Hughton joins the club after 17 months out of management. The former Ireland international was sacked by Brighton in May of last year after four-and-a-half years with the club which he led to promotion from the Championship. He also helped establish them as a Premier League team.

The 61-year-old had previously been in charge at Newcastle, Birmingham and Norwich.

Lamouchi had been in charge at the club for 15 months and had signed a new contract during the summer. In all, the club is without a win in their last 10 league games. That run includes a collapse which saw Forest miss out on last season's Championship playoff spots. 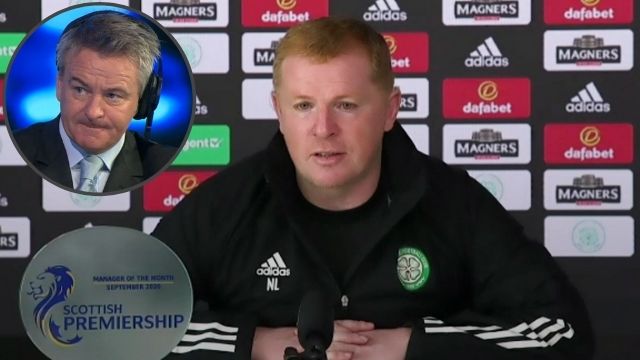