Things have not been going well for Celtic of late and their Europa League future is hanging by a thread, after a 4-1 defeat to Sparta Prague on Thursday night. It was a display that Neil Lennon agreed was 'embarrassing.'

Aside from the performances on the pitch, one of the things that irked BT Sport's Chris Sutton was the attitude of Mohamed Elyounoussi after he was substituted. The winger was caught on his mobile phone while sitting in the stand. Speaking after the match, an irritated Sutton said:

"What I question is the players' commitment. There's a player this evening sitting in the stand with his mobile phone. That is totally totally unacceptable."

When Lennon was told by BT Sport about Elyounoussi's phone use, he said "He better not have been. That’s something I’ll deal with." He also apologised to the Celtic supporters for the overall performance. 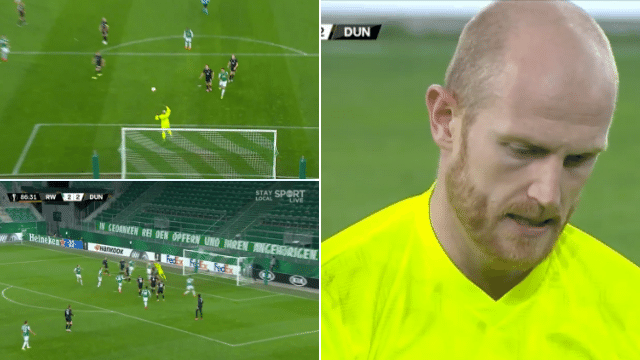