Christian Eriksen's collapse on Saturday has cast a shadow over Euro 2020. Even though the health of the Danish midfielder has stabalised in hospital, the shocking nature of the incident has given both players and supporters pause.

Yesterday, it was confirmed that Eriksen had been resuscitated with a defibrillator.

“He was gone. We started the resuscitation and we managed to do it. How close were we to losing him? I don’t know, but we got him back after one defib [defibrillation], so that’s quite fast,” Denmark's team doctor Morten Boesen said yesterday.

It was gruesome to watch. An obvious question that many people watching asked was 'how?' How could a 29-year-old sportsman in the prime of his life suffer an incident like this on a sporting pitch? Sadly, it didn't take long for a point of genuine human curiosity to be weaponised by the anti-vaccine cohort on social media.

In the aftermath of the incident, there was rampant speculation on social media that Eriksen had been recently vaccinated, and this might have caused the cardiac attack. In the absence of credible information, a point of speculation and curiosity became some accepted as fact.

What's amazing is how little it took for conjecture to take the appearance of certainty. Key to the Eriksen vaccine story was a tweet from someone in the Czech Republic named Lubos Motl, who erroneously tweeted about a report from Italian sports radio station Radio Sportiva that the Inter Milan chief medic told an Italian radio station that Eriksen had taken the Pfizer vaccine. This was never reported by Radio Sportiva, but it didn't stop the tweet from being shared widely.

"He didn't have COVID and wasn't vaccinated either," he told RAI Sport. Radio Sportiva's social media manager spent most of yesterday tweeting that Motl's original tweet was false.

Motl would eventually delete his tweet but the damage was done. Motl's hilariously dumb reaction to the quotes from the Inter boss highlight the great problem that many people today have when confronted with facts.

Director of Inter is quoted as saying that Eriksen was not vaccinated https://t.co/sGCTKU3jyl It is not settled for me at this moment.

The truth is these incidents have happened before. Footballers are regularly tested for cardiac defects, but that hasn't prevented a number of terrifying on-field cardiac attacks over the years. Fabrice Muamba was lucky to survive a heart attack while playing. Sadly, Marc-Vivien Foe wasn't.

The incident also highlights the uphill battle that society faces in the battle against toxic disinformation. It was frightening how quickly speculation becomes accepted as fact in the age of social media. More than 24 hours after the rumours had been rubbished, a quick search of Twitter serves up a depressing number of people who believe that Eriksen was vaccinated. As of this morning, the likes of Matt Le Tissier were still active in trying to create the semblance of a cover-up here.

But the facts remain the facts: Eriksen's cardiac attack wasn't linked to a covid vaccine, because he didn't take one. 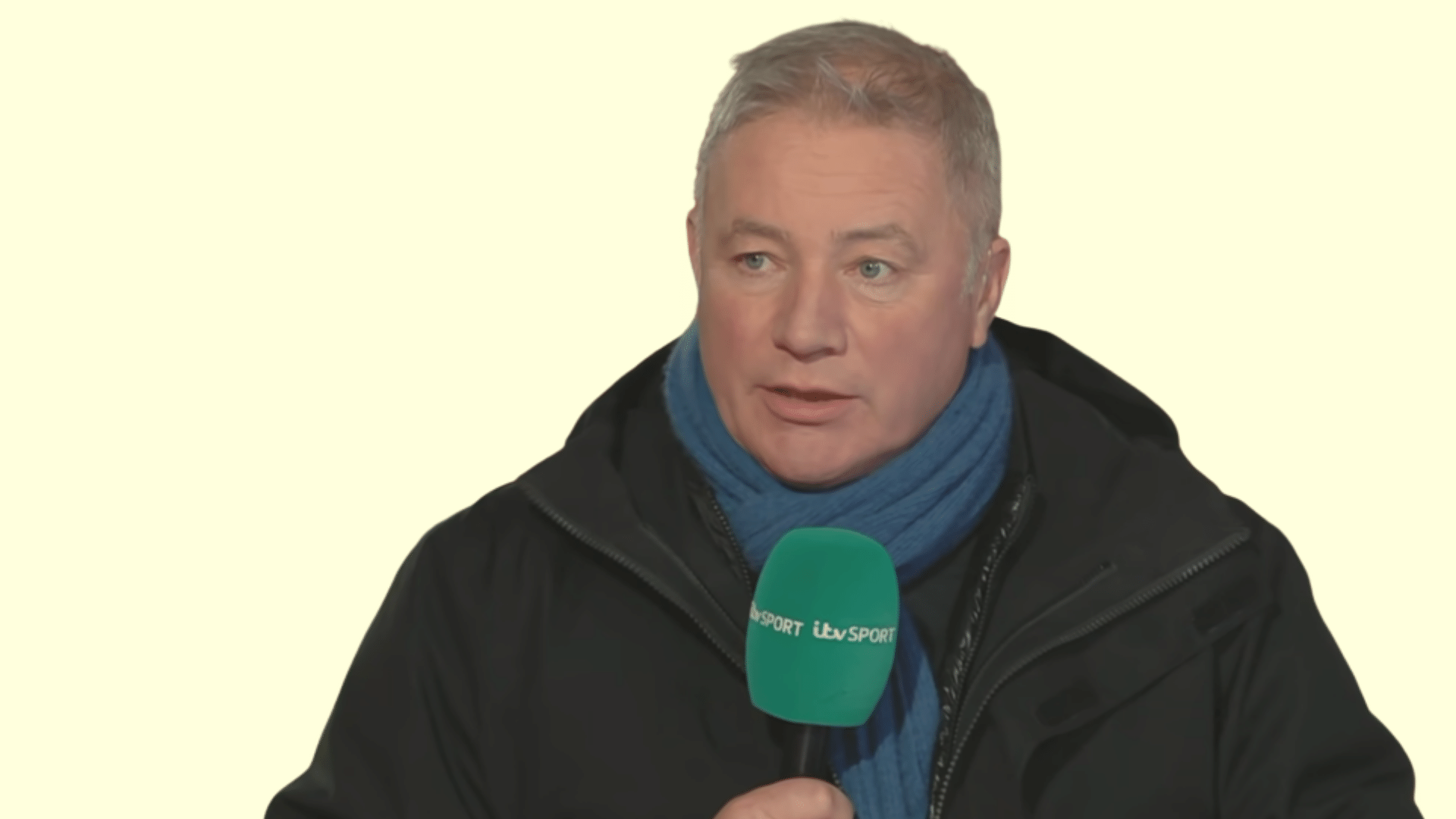