Few Irish footballers have a CV quite like Cillian Sheridan.

The Cavan man started his professional career at Celtic, spending time on loan at the likes of Plymouth Argyle and Motherwell during his four years in their first team squad.

Next came a move to CSKA Sofia, and while stop would then come at St Johnstone and Kilmarnock, the intervening years have been filled with spells in a number of far flung locations.

The 32-year old has spent time in Cyprus (twice), Poland (twice), Israel, and New Zealand since 2013. With his contract expiring at Wisla Plock at the end of last season, Sheridan has been on the search for a new club since.

He has now found one, returning a little bit closer to home.

It has been announced this afternoon that Cillian Sheridan has joined Scottish club Dundee.

We are delighted to announce the signing of Cillian Sheridan #thedee

Sheridan has spent the last couple of weeks on trial at the Scottish Premiership club and is set to pen a two-year deal.

We can only hope that his induction into the Dundee squad will go as well as it did in Israel.

He will also be joined at the club by fellow Irishman Ian Lawlor, who left Doncaster Rovers recently having spent last season on loan at Oldham Athletic.

Lawlor has been capped at u21 level for Ireland and has also been involved in the senior squad on a number of occasions. 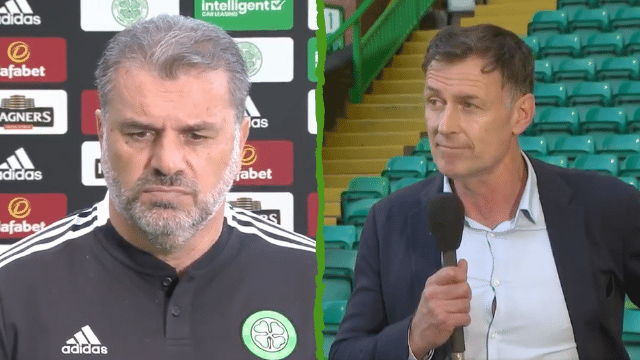 Football
1 month ago
By PJ Browne
Dundee Manager Mark McGhee Is Making Some Bizarre Sacrifices Ahead Of St Johnstone Game
Football
6 months ago
By Jonathan Byrne
Despite Injury At Club Thirteen, Cillian Sheridan Will Have The Last Laugh
Football
8 months ago
By Gary Connaughton
Leigh Griffiths Charged By Police After St Johnstone Smoke Bomb Incident
Previous Next