The Influence Of The Irish: International Football Clubs Who Owe Their Heritage To Ireland

While Ireland may be a small island, we have had a major impact in various arenas throughout the world. Football is certainly no different in that regard.

There are a number of clubs littered throughout the globe that have been strongly influenced by Irish people in one way or another, many of which are quite surprising. Here are some of the best ones.

Founded by the Irish catholic diaspora in Edinburgh in 1875, Hibernian takes its name from the old Roman name for Ireland. The club was closely linked to the Irish home rule movement in the 1880's, and was met with fierce resistance by some parts of the Scottish football community as a result. Despite this, they would go on to win a first Scottish Cup in 1887.

They have maintained their Irish links over the years, although the club is no longer really associated with catholicism. 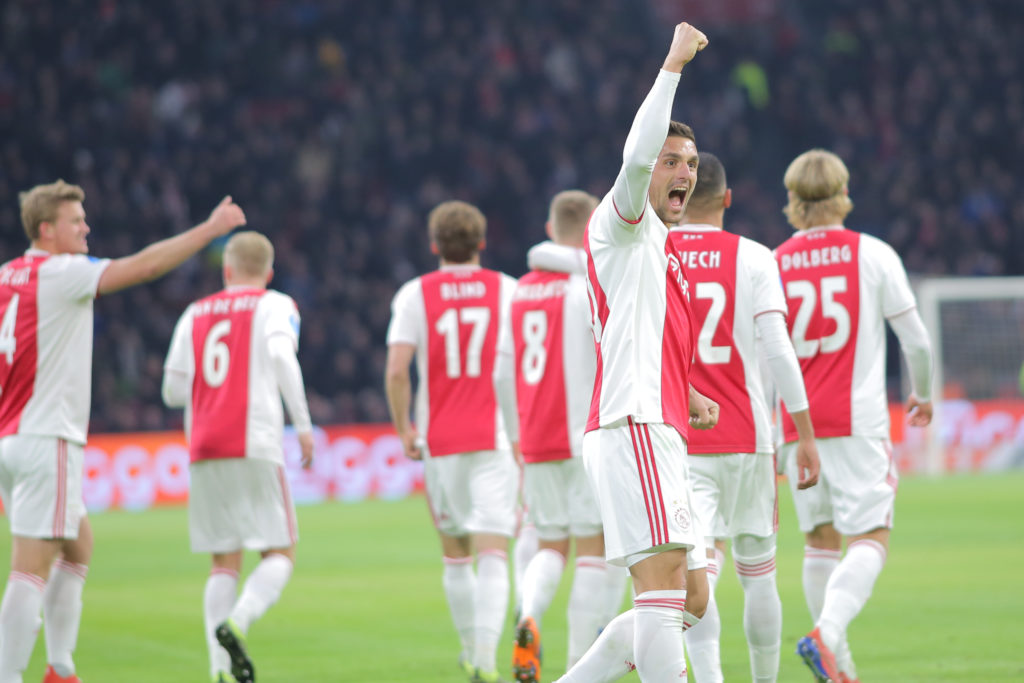 While Ajax was not founded by an Irishman, one of our own had a telling impact on the club. Jack Kirwan, who won an All-Ireland football championship with Dublin in 1894, managed the club from 1910-1914.

He was the club's first manager as a professional side, leading them to the Dutch top flight for the first time in 1911.

He would also be the driving force behind selecting Ajax's famous kit combination of a white shirt with the single red stripe and white shorts, ensuring his legacy at the club would last well beyond his departure due to the first World War.

While the club was dissolved in 2013 due to an accumulation of debt, UD Salamanca had strong Irish roots. They were founded by a group of unnamed Irish students in 1907.

While they were a yoyo club for much of their existence, they were in the Spanish top tier as recently as the 98/99 season, while they also played in a Copa del Rey semi final in the 1970's.

They would be liquidated in 2013, with supporters of the team going on to set up Unionistas de Salamanca CF in its place.

One of the most successful clubs in Argentine football, they take their name from Dalmacio Vélez Sársfield, who's grandfather George Sarsfield moved to Argentina from Ireland in the early 1700's. Dalmacio is a hugely important figure in the country's history, having written the Argentine Civil code in 1856, which remained in use until 2015.

Sársfield have won 10 league titles and one Copa Libertadores, and are currently managed by former Manchester United defender Gabriel Heinze. 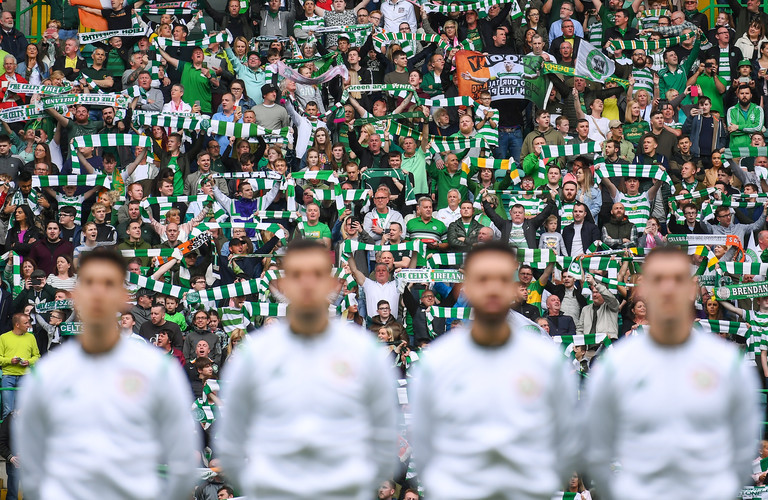 The most obvious name in this list, Celtic have strong ties to Ireland. The club was founded by Marist Brother Walfrid in 1887 to support the impoverished Irish community in Glasgow, following the example that had been set by Hibernian.

The name 'Celtic' was chosen as a nod to its Irish and Scottish roots, and would win their first Scottish title in 1893. We all know the successes that has followed in the intervening years.

Celtic is a club that has never lost its Irish connection, and remains one of the most well-supported teams in the country today.

What a name! You may not expect to find a club deep in South America with 'O'Higgins' in its official title, but it is an important name in Chilean history.

Bernardo O'Higgins, who's father was born in County Sligo, was a Chilean independence leader who freed the country from Spanish rule in the early 1800's. The club is named in his honour.

While they were founded in 1955, they have only tasted real success in the past decade or so, winning the Chilean league title for the first time in 2014.

William Brown was born in Foxford, County Mayo in 1777, before emigrating to the United States with his family when he was nine-years old.

He would eventually find his way to Argentina, where he would become involved in the Independence War with Spain. He would go on to fight in multiple conflicts on behalf of Argentina, and is considered to be one of their biggest war heroes. He is commonly referred to as the 'father of the Argentinian navy'.

He is one of the most well-known figures in Argentine history, and has four clubs named after him as a result:

The most successful club in Argentina, the early days of Boca Juniors were shaped by an Irishman. As told by Balls here, Paddy McCarthy was a Tipperary native who emigrated to Buenos Aires in 1900.

Here he would become a PE teacher, and was also heavily involved in the local sporting community. When five of his students approached him to become the coach of their newly formed football club, he accepted. McCarthy managed Boca Juniors in their first ever game in 1905, a 4-0 win.

From those humble beginnings, Boca would go on to become one of the most successful teams in world football, winning 34 league titles and six Copa Libertadores.

While this Maltese club was founded in 1912, the St Patrick's moniker would not added until a much later date. It was done so in 1948 as they sought to align themselves with other areas seeking independence from Britain. They currently play in the second tier in Malta. 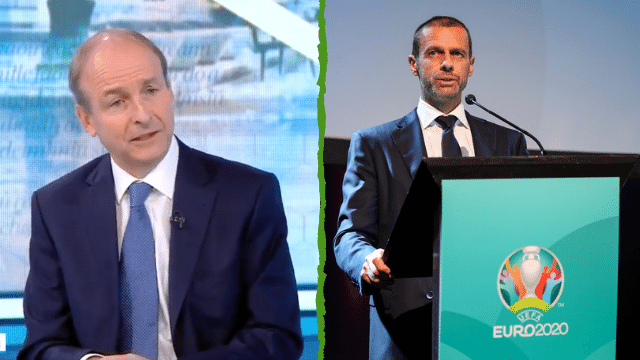 Football
2 days ago
By PJ Browne
Ireland's Lee O'Connor Says It Was An 'Easy Decision' To Leave Celtic
Football
1 week ago
By Jonathan Browne
Scott Brown Really Enjoyed Playing Against Rangers Last Night
Football
1 month ago
By PJ Browne
Kris Boyd Calls For VAR In Scottish Football After Celtic Goal
Popular on Balls
Rugby
2 days ago
By Colman Stanley
Keith Earls Shares Story That Captures Andy Farrell's Decency
Football
1 day ago
By PJ Browne
'If He Continues With Performances And Goals Like That, Stephen Kenny Will See It'
Football
2 days ago
By Eoin Harrington
Quiz: Name Every Player To Score In A Champions League Final
Football
19 hours ago
By Gary Connaughton
Portsmouth Likely To Retain Gavin Bazunu This Month Despite Championship Interest