Cobh Ramblers upset Dundalk on Monday night at St. Colman's Park to seal a place in the final of the EA Sports Cup.

In one of the biggest League of Ireland shocks in recent years, Ramblers defeated Dundalk 1-0.

The goal came 15 minutes from the end through Chris Hull. Though, it was a game dominated by the home side.

Speaking to Red FM after the game, Hull said he was 100 per cent confident of scoring as soon as he was played through on goal by Stephen Christopher.

Thank you for your amazing support today. Absolutely incredible from start to finish. RAMBLERS ARE IN THE EA SPORTS CUP FINAL!!! pic.twitter.com/bWlnZxj0u6

Manager Stephen Henderson said prior to the match he was thinking a bit of luck might send Cobh through. In the end, no luck was required.

"Our lads, every one of them, I thought they were magnificent," Henderson told Red FM.

I thought we pressed the ball well. I thought we used it well when we won it back. We tested their goalkeeper. Young Adam Mylod hasn't had to save a shot in the whole game.

I'm just so happy for the players, the coaches and for all the volunteers and supporters who've been around this club for years. I saw people crying today, that's what football does. 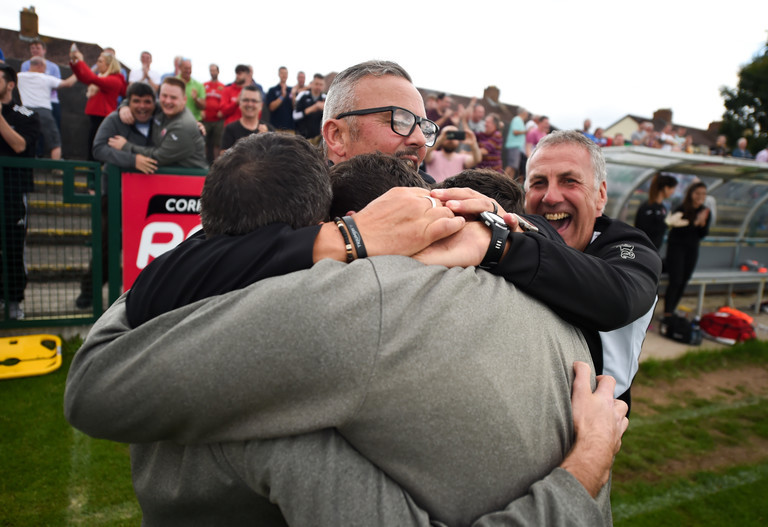 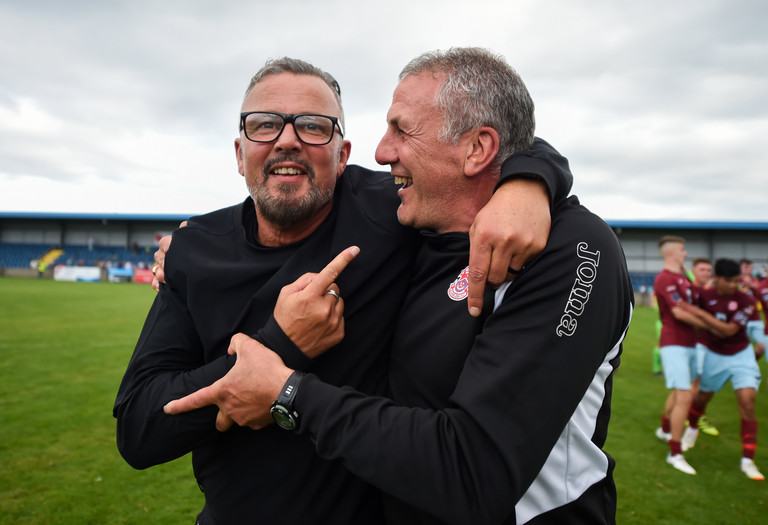 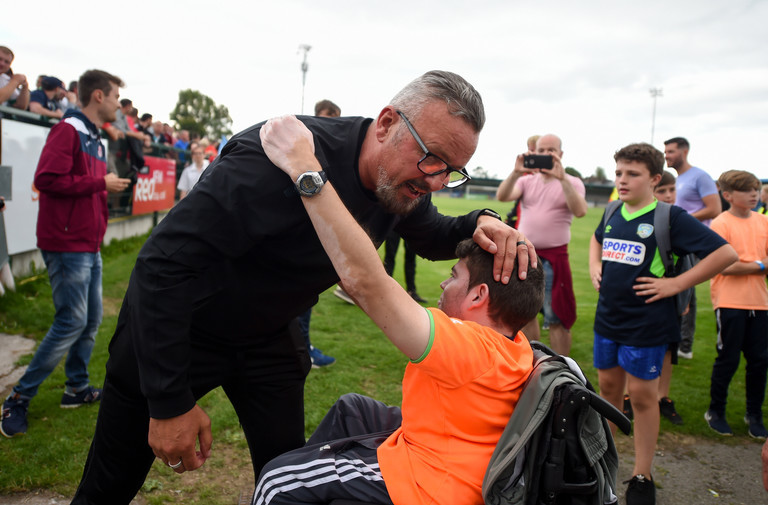