Today an Irishman captained his club to promotion from League Two for the second year in a row. Michael Doyle, who captained Portsmouth last season, was a crucial figure in Coventry's 3-1 victory at Wembley. However, he is not the only Irishman to achieve promotion this year. Across the four league's below the Premiership, an Irish player was promoted at every level.

Already we've brought you the rankings of the Irish players in the Premier League, here is a guide to the players who performed in the lower levels.

Scored a fairly incredible goal against Wrexham on way to an extraordinary run. Has since left the club.

It’s been a pleasure @thesilkmen good luck for the future 🔵⚪️ #silkmenarmy thanks for all the support pic.twitter.com/FKuztaq9DX 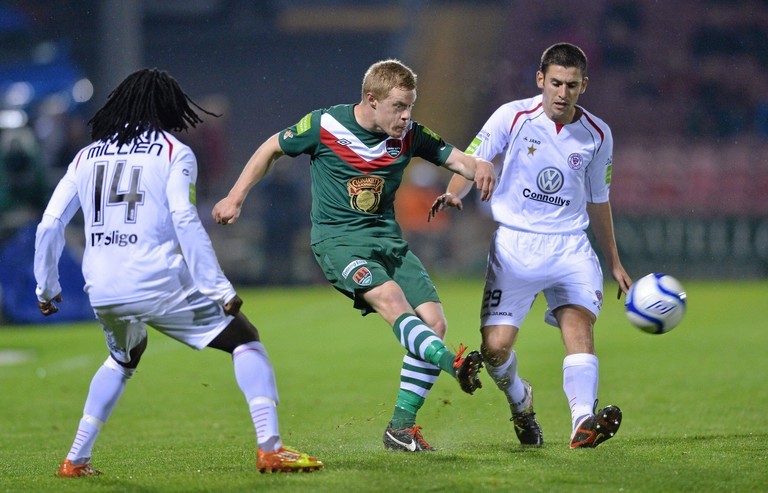 The former Galway United man has swapped between right full-back and winger this season.

The 34-year-old just signed a year extension after earning automatic promotion with the club.

Now 23, the former Irish U21 has become a regular at Luton.

Has played for Ireland at U19 and U21 level.

The former Belvedere man played U21 for Ireland. Now 31, he made 42 appearances in the defensive heart of Luton's promotion run this season.

The Republic of Ireland youth international is just 18 but was handed his first professional contract earlier this month after impressing last season. Manager Nathan Jones has spoken highly of him.

The Dubliner started his career at Celtic but failed to make the breakthrough there. Since then has gone on to some impressive achievements in the English lower leagues.

On loan from Reading. Has played for Ireland at every level from U16 to U21.

The 19-year-old made the step up from under 18 football and was recently handed a new contract.

The former Ireland international is reported to be leaving and rejoining childhood club Waterford FC. 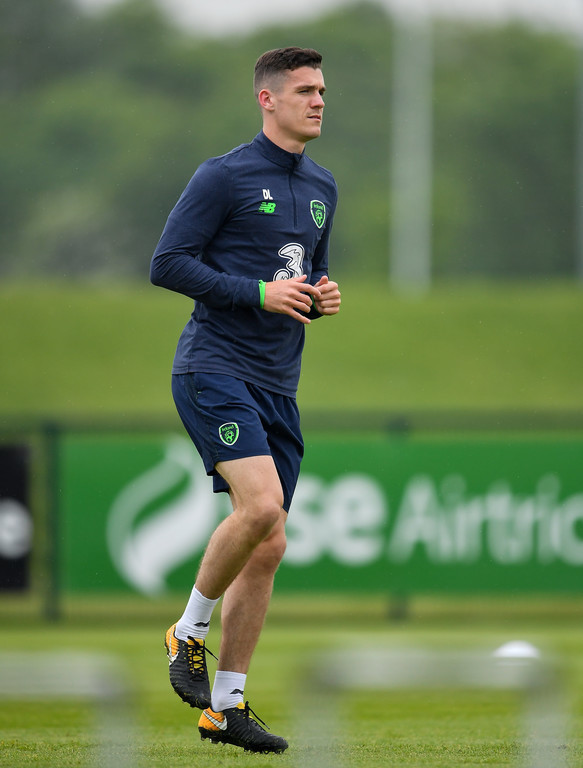 The 24-year-old has been rewarded for his patience at Ewood Park this season.

Handed an Irish debut for the France friendly after an impressive season.

The Exciting Limerick winger came on as a sub in the play-off final.

The Former Liverpool man who collected a Champions League medal in 2005 made 16 appearances for the club this season. 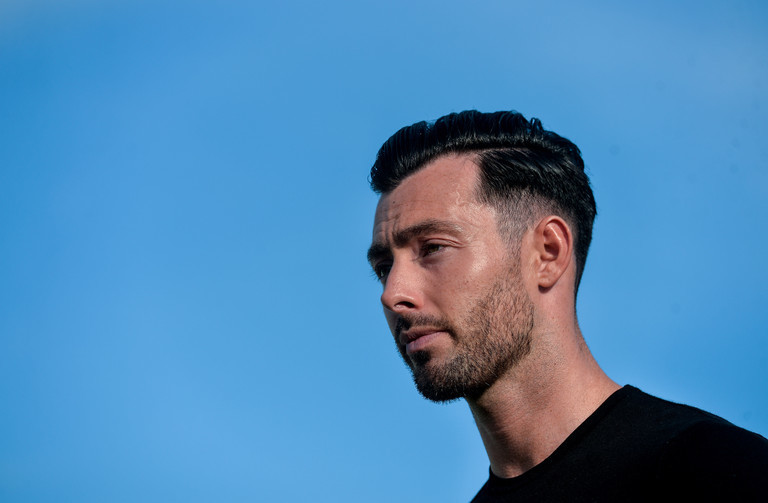 On loan from Brighton, the League of Ireland star in 2016 was superb in the centre of the park for the club on their way to promotion. 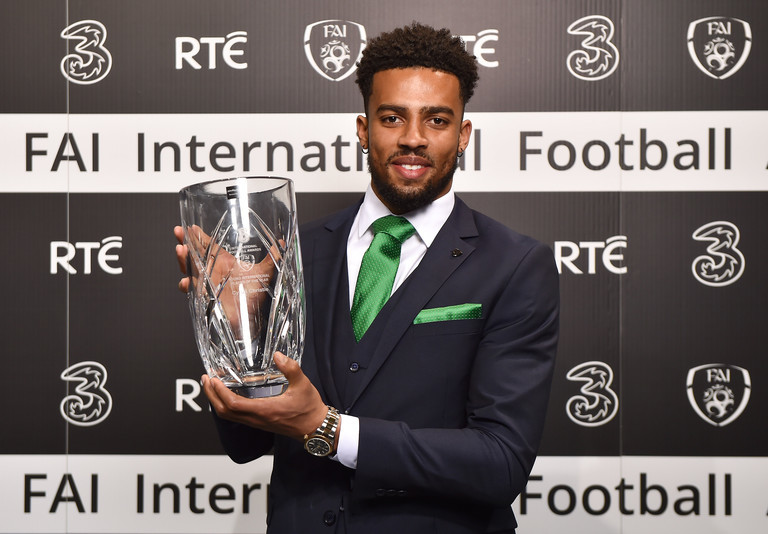 Got his reward for taking a mid-season transfer and can now look forward to Premier League football.

Made eight appearances and scored three goals for Cardiff this season.

As a child, Murphy played football and hurling with Dunhill Ns Killea BNS in Dunmore East and was not focused on becoming a pro. However, was offered a place at Manchester City when he was just 15 and took it. Now sub goalkeeper for Neil Warnock's side.

Doherty enjoyed an excellent season and was rewarded with a call-up to the Ireland squad. The versatile full-back will now look to grasp his opportunity in O'Neill's squad.