Two goals from Connor Ronan helped St Mirren pick up their first league win of the season with a 3-2 victory over Aberdeen on Sunday afternoon.

The former Ireland U21 international, on loan at the Scottish Premiership side from Wolves, opened the scoring after 14 minutes. There was an element of luck, with his strike taking a deflection before finding its way past Joe Lewis.

The home side's advantage lasted just four minutes, with Scott Brown grabbing an equaliser. Aberdeen would take a lead into the break. American Christian Ramirez put his side ahead in the 34th minute.

13 minutes into the second half, Ireland international Jamie McGrath found Ronan on the edge of the box, and the 23-year-old hit a right-footed shot past Lewis. Shortly beforehand, Aberdeen had been reduced to ten players when Teddy Jenks was red carded.

Macurs Fraser got the winner for St Mirren just after the hour mark.

? "There's a huge slice of luck on the finish!"

"Technically, he's one of the best that I've worked with," St Mirren manager Jim Goodwin told Sky Sports about Ronan.

"He's very similar to (Jamie) McGrath. He's got great balance, great composure on the ball. He was brilliant for one of our goals at Easter Road last weekend.

"He's one I tried to get in the last three windows. I was just delighted that Wolves were so co-operative this time around, and saw that the SPL is a really good platform for Connor to carry on his development.

"He has real quality. He needs to add goals to his game. We've had that conversation with him and McGrath. If they can add eight to ten goals a season to their game from midfield, that will ultimately take them to the next level.

"I'm sure Stephen Kenny is watching back home. We've already done our bit for the national team with McGrath. I hope Connor Ronan, with performances like that, will get mention in the next group."

? "He is certainly making his presence felt in Paisley!"

The Wolverhampton Wanderers loanee grabs his second goal of the match to level it against 10-man Aberdeen ?

See Also: 'There Was A Lot More Than Shane Duffy Wrong At Celtic' 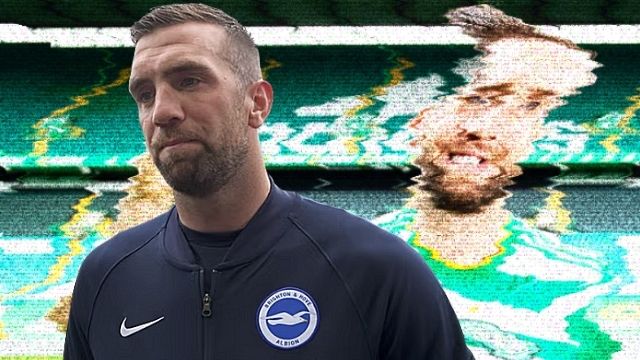