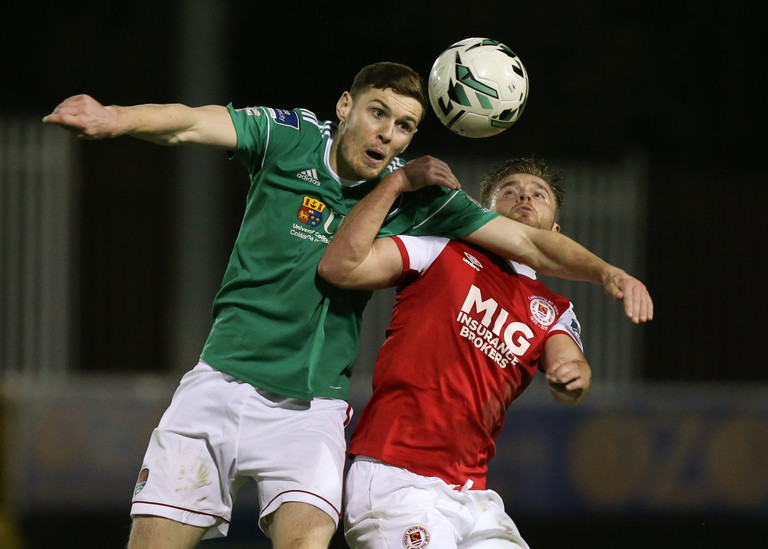 Speaking to Balls.ie about that game, St. Patrick's Athletic coach Ger O'Brien cited the 'energy levels, atmosphere and pace of the game' as striking. Now the club have realised some data to reflect that.

Conor Clifford, who captained Chelsea to the FA Youth Cup in 2010, starred alongside new signing Rhys McCabe in midfield for the home side and as it turns out the 27-year-old covered an insane amount of ground.

? @conorclifford91 covered over 12KM (massive distance numbers) in his man of the match performance in our 1-0 win over Cork City at a packed Richmond Park last week. He’s hoping our #Saints2019 can make it 2 wins from 2 in Sligo tomorrow ?⚪️⚽️ pic.twitter.com/tnudJIMJIV

To put that in context, Chelsea Duracell bunny N'Golo Kanté's average per game is 11.5km. James Milner garnered attention last April when he was the only player to get more than 12km, clocking a remarkable 13.5km against Manchester City.

In recent years, distance covered has been applied more to load than any insight into actual gameplay but its a stat that puts in context Conor Clifford's work-rate that was obvious for all to see last Friday.