Conor Hourihane scored his first goal for Swansea on Wendesday night. An important one it was too in the club's bid for promotion to the Premier League.

The Ireland midfielder joined the Championship side on loan from Aston Villa earlier this month.

With Swansea down a player after Kyle Naughton was sent off, Brentford took the lead in the 74th minute through Tarique Fosu's header.

That lead didn't last long though. Hourihane hit back four minutes later with Swansea's first goal direct from a free for the first time since Gylfi Sigurdsson against Man Utd in April 2017.

There was an element of luck to it.

“It was a wide free-kick, so I just wanted to swing it in." Hourihane told the Swansea club website.

"If you put it into a dangerous area, you never know. Over the course of my career, some have crept into the side-netting. Luckily enough, it missed everyone out and found the net.

"The debut was great at the weekend and winning 5-1 took the pressure off coming into the team against Brentford. To get a goal in my second appearance is lovely for myself to hit the ground running. Hopefully, that can be the start of things."

The draw put Swansea second in the Championship, six points behind leaders Norwich, and extended their unbeaten run to eight games.

"It was a great delivery from Conor in an area we had talked about in the gameplan," said Swansea manager Steve Cooper.

"We talked about the goalkeeper’s starting position, we felt it as an area we could hit, and Conor has put it absolutely where we planned to.

"It was brilliant to get ourselves back in the game. We felt it was an area we could exploit, and we are pleased to have one come right off the gameplan.

"Conor had one go at it, and it’s nice for the analysts when that comes off."

See Also: 11 Of The Best Football References In Music History 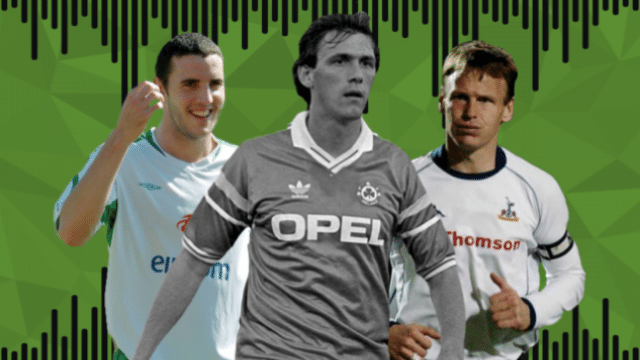