Cork City have released a statement denying that an outside consortium made a financial gift to the club in order to secure the signing of Steven Beattie.

Beattie returned to Leeside this off-season following a spell in the US, having previously spent three years at Turner's Cross.

This morning, a statement was released by "a consortium of Cork business people" which stated that they had provided a "financial gift" to Beattie with the "sole purpose of assisting in securing the return of Beattie".

This group includes former Cork City general manager Paul Wycherley, and have joined together with "a shared interest in the future of Cork City FC".

In the statement, ex-City board member Damien Sreenan revealed that he began an online fundraising campaign to assist in the deal having been aware of manager Colin Healy's budgetary constraints.

‘The club was hoping to sign Steven Beattie, and in discussions with Steven, I became aware that he was excited about the prospect.

“However, due to the Club’s financial challenges, an agreement was not possible. I made the decision to intervene with an online fundraising campaign to determine if the fans could raise the additional funds required to help get Steven back to the Club and, in turn, support the club’s future success in a very real way.

“I was approached by Paul Wycherley, who was aware of my campaign. He, along with a group of Cork business people, agreed to a donation that would cover the full amount needed to secure Steven’s return to the Club.

"I am grateful for the support from this group that made this signing a reality.”

However, these claims have been denied by Cork City's board of management in their own statement.

The club state that there was no third party involvement in Beattie's contract negotiations, labelling the consortium's statements as a "publicity stunt".

They go on to say that "any arrangement for additional part-time employment is a matter for individual players."

Their statement concluded with:

“The Board are also disappointed that this group has chosen to use the signing of a player as a publicity stunt to place pressure on the Board of Management. Since the ratification of the call option agreement with Grovemoor Ltd., we have made clear to this group on multiple occasions that we have a contractual arrangement with Grovemoor Ltd., and we will be conducting our business in the proper manner by seeing out that arrangement.” 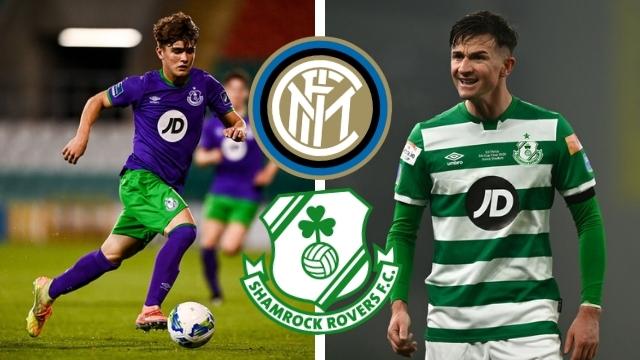