A Corkman Has Been Scoring Some Spectacular Goals In League One 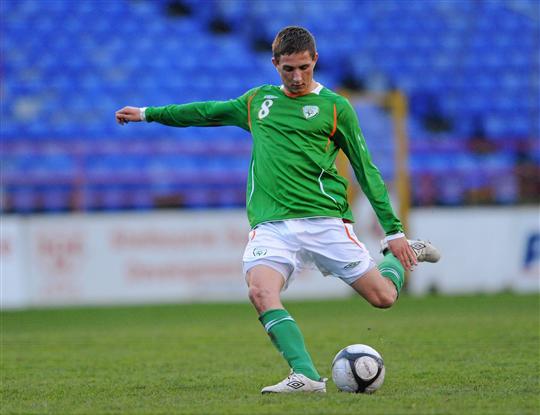 Conor Hourihane, a former Irish U21 international from Cork, now playing with Barnsley in League One has been scoring some spectacular goals of late. He has three goals in seven appearances for the Yorkshire side so far this season, with all those goals coming in the league.

On Saturday he scored this belter in a 1-1 draw with Yeovil.

The previous Saturday in a 4-1 win against Gillingham, he opened the scoring with another cracking strike from outside the box.

And then there was this free kick against Coventry on August 19th.

Conor does not score simple goals it seems.

Take part in the Premier League fan census and win a trip to the club of your choice or an Ipad. Take the survey here.