Thibaut Courtois believes that there are only three goalkeepers in the world better than him, and David De Gea is not one of them. The Belgian was named as part of the FIFPro XI earlier this year, while also earning a move to Real Madrid. Despite this, he does not think of himself as the best goalkeeper in the game at the moment.

According to AS, Courtois feels that there are three other goalkeepers who he is still behind:  Atletico Madrid’s Jan Oblak, Liverpool’s Alisson and Barcelona’s Marc-Andre Ter Stegen.

The obvious absentee form this list is Manchester United's David De Gea, regarded by many to be the best 'keeper in world football at the moment. He has won his side an incredible number of points over the past number of seasons, and may have kept Jose Mourinho in his job so far this campaign.

While he was not up to his usual standards during the World Cup in Russia, excluding him from this list seems bizarre. 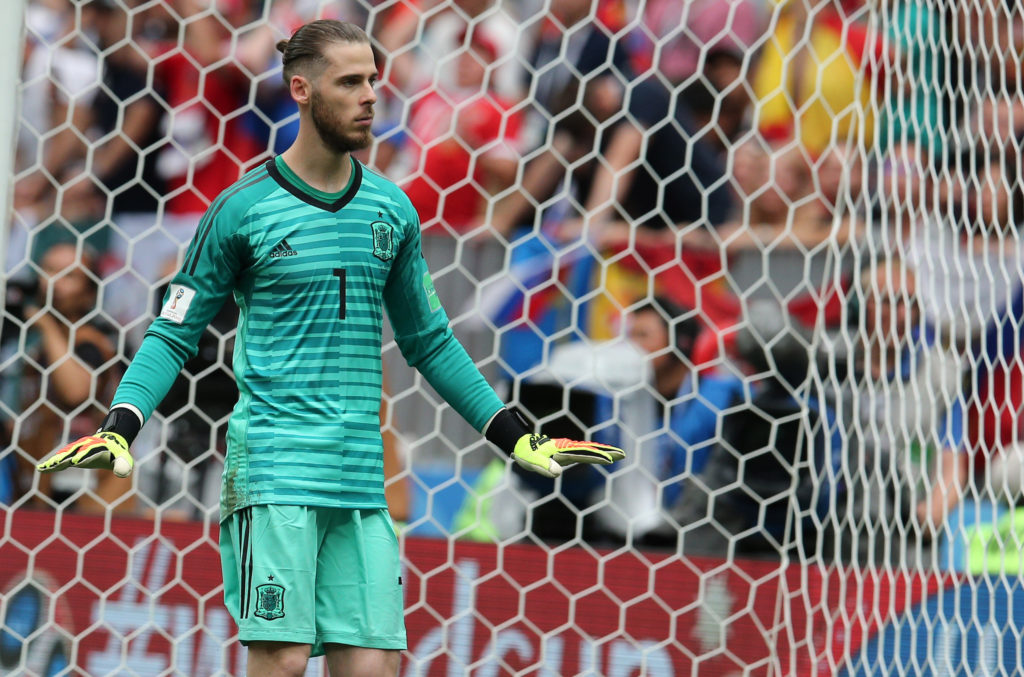 Perhaps there is still some rivalry left over between the pair from their shared time in the Premier League, a time when the two were often compared. They each won one golden glove award during their time in England's top flight, with Courtois winning two league titles to De Gea's one.

La Liga certainly have a strong crop of goalkeepers at the moment, with Oblak and Ter Stegen both at the top of their game. Real Madrid fans may not be happy with Courtois ranking 'keepers from their two greatest rivals as better than himself however.

Alisson Becker has been a revelation during his first season at Liverpool (his mistake at Leicester not withstanding), providing them with the safe pair of hands they have been calling out for since the departure of Pepe Reina.

All three are certainly excellent options, but De Gea surely has to be up there.

Football
4 hours ago
By PJ Browne
Swansea Boss 'Pleased' For Ryan Manning After Stunning Winner
Football
1 day ago
By Jonathan Browne
What Became Of The Great Monaco Team That Reached The 2004 Champions League Final
Football
1 day ago
By Eoin Harrington
Given And Lennon Both Keen On Potential Everton Return For Wayne Rooney
Popular on Balls
Basketball
21 hours ago
By Eoin Harrington
Kieran Donaghy And Tralee Warriors Claim National Basketball Cup Title In Tallaght
Football
1 day ago
By Gary Connaughton
Carragher Reveals Unhappy Instagram Message From Lionel Messi After MNF Comments
The Rewind
1 day ago
By Gary Connaughton
Quiz: From Which Irish County Did This Company/Product Originate?
GAA
5 hours ago
By PJ Browne
Tiernan McCann Decision Part Of Worrying Trend For Tyrone