Ending the group stages with a 3-0 win that guaranteed them top spot in Group A, Uruguay's prize was a round-of-16 clash with the reigning European champions, Portugal. Although they boast stars of their own in Luis Suarez and Edinson Cavani, Uruguay's head coach Oscar Tabarez is well aware of the prime threat his side will need to counter; Cristiano Ronaldo.

With four goals from his first three games, the Real Madrid star has been living up to his pre-tournament hype. Although a draw against Iran in Portugal's own final group game very nearly turned into an early exit from the World Cup, Ronaldo is nevertheless primed to play a pivotal role; for however long Fernando Santos' side remain in Russia. 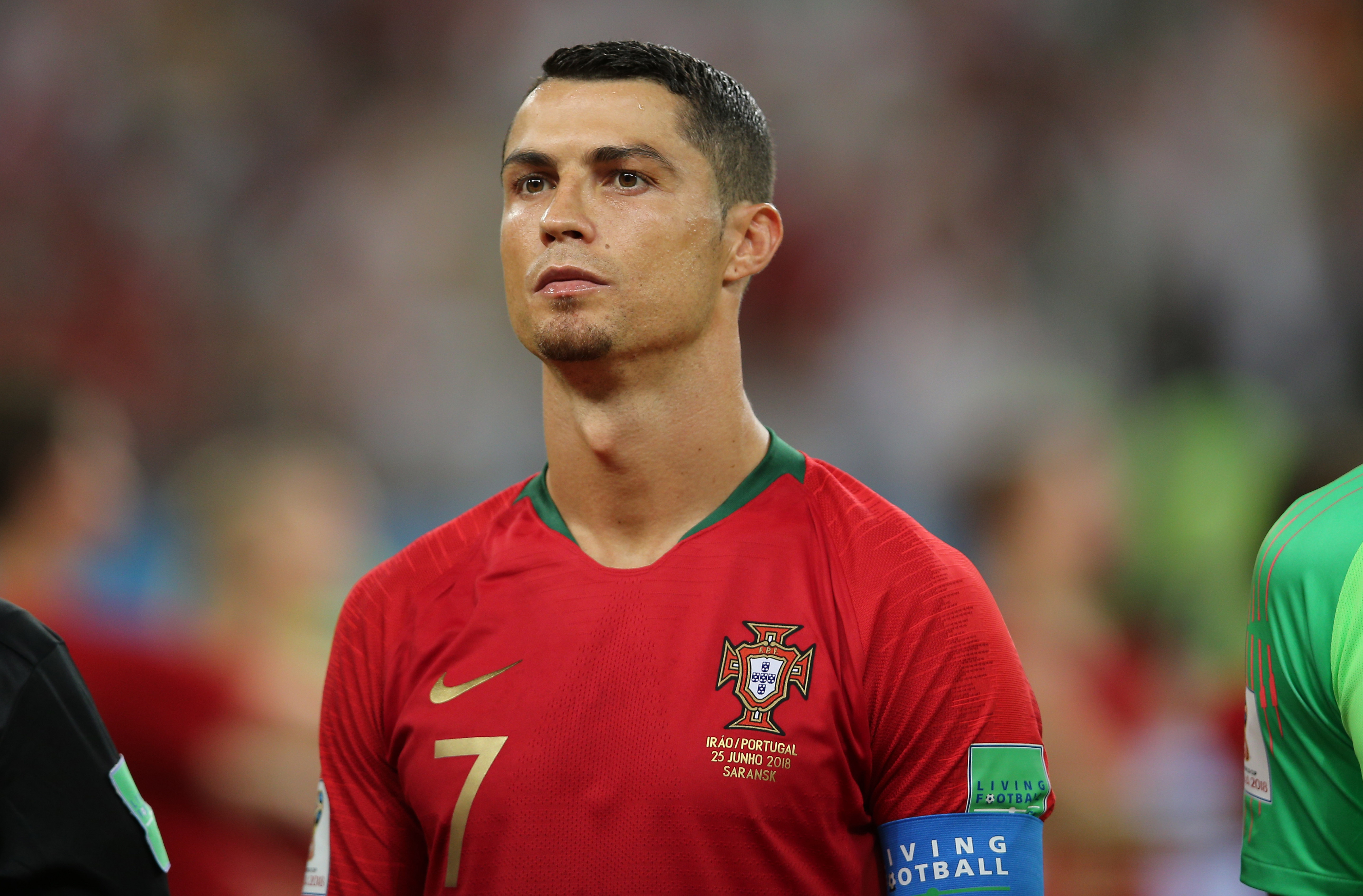 Speaking ahead of their highly-anticipated tie this evening, Tabarez was brutally honest about the limitations of his side (and perhaps any side) when faced with the prospect of Cristiano Ronaldo, and what he is capable of conjuring:

Ronaldo is one of the best strikers in the world, he has great potential. In planning the match, focusing on our opponent and considering the level that every player has, what Ronaldo has on top of all of these qualities is that he is the leader of that team.

Going on to suggest that "no single player" can contain him for ninety minutes, Tabarez went as far to name-check even his most revered defender, Diego Godín, as being incapable of carrying out the task.

Instead, Tabarez knows that the best way to nullify Ronaldo and heighten Uruguay's chances of reaching a World Cup semi-final, his side "will have to work collectively in order to try to limit the effect that he can have."