With a joint British and Irish bid to host the 2030 World Cup on the table, Croke Park has emerged as a possible venue for the opening game of the tournament.

Speaking to the Irish Independent, outgoing interim FAI general manager Noel Mooney has explained that a bid between the five British and Celtic nations could see over ten games played in Dublin between Croke Park and the Aviva Stadium. Given the opening game of the tournament must be held in a venue boasting a capacity of at least 80,000 however, GAA headquarters and Wembley are the only venues capable of hosting the event.

Since the London venue looks set to host the final, the decision may well be taken to award the opening game to Ireland's largest stadium, though if that doesn't happen it is believed there is also the possibility of Croke Park hosting one of the competition's quarter-finals.

These details emerged after delegations from the FAI, FA, IFA, SFA and FAW met in Bucharest yesterday ahead of today's Euro 2020 draw. 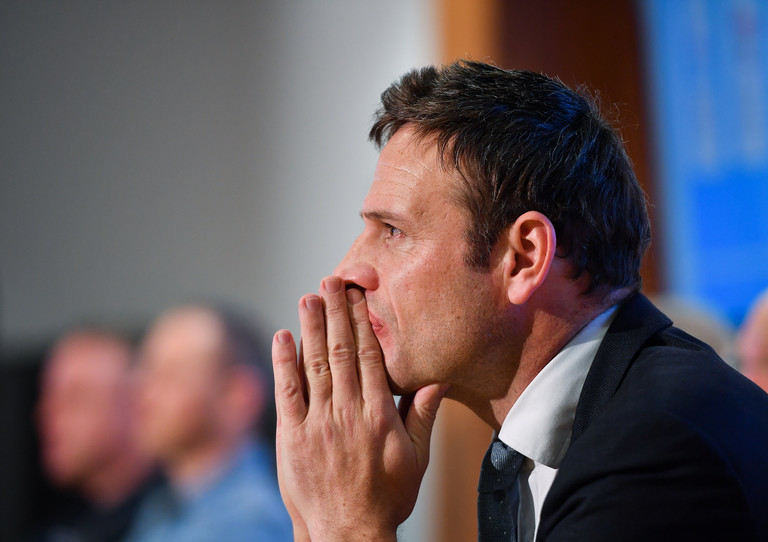 However, talks between the GAA and the FAI have yet to begin in earnest, and the fact that the GAA championships will run concurrently with the international event is sure to be a bone of contention when negotiations eventually begin.

That the GAA were happy to provide their facilities to the 2023 Rugby World Cup bid may be seen as a boost to this World Cup bid, though it must also be noted that the Rugby World Cup is held during the autumn. It must also be noted that the 2030 event will be much bigger in size by numerous metrics and, like the GAA, Fifa may be a little wary of seeing a venue like Croke Park hosting native games while the tournament is ongoing.

We have excellent relationships with the GAA and I think and would hope they would look favourably upon the request.

We would love to see World Cup matches played in Croke Park because it would mean a lot to Irish people.

The good news is the feasibility study is positive and there's a sense that the right thing to do is go forward.

Although the bid may seem to be building momentum, the GAA have remained tight-lipped on the possibility of lending Croke Park for the duration of the tournament. The stadium has held international soccer matches before while the Aviva Stadium was being built, and Páirc Uí Chaoimh last year held a game in honour of the late Liam Miller. However, there was an inordinate amount of filibustering within GAA circles before the both stadiums were eventually opened to the sport. 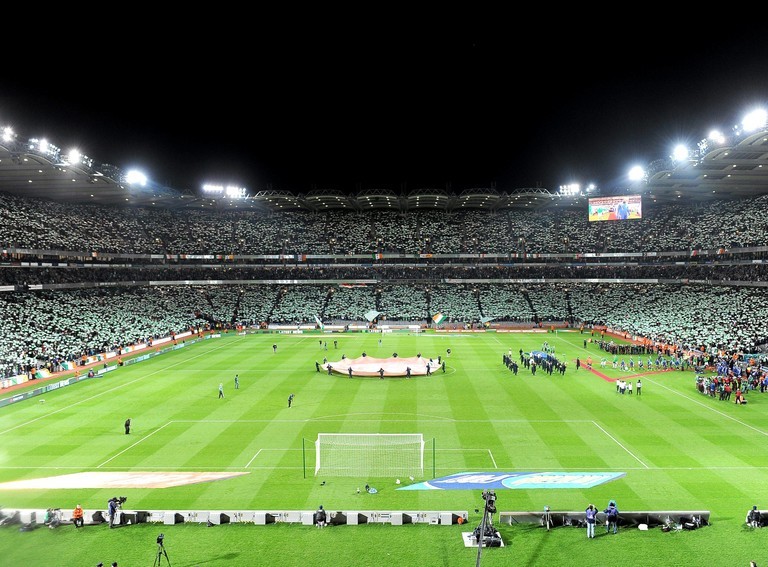 But Mooney's comments can be viewed as a positive step forward considering, as recently as July, FAI President Donal Conway spoke of the sensitivity involved in using Croke Park in a possible bid. He said:

The process which will decide where the 2030 tournament will take place will be launched in the second quarter of 2022, with a final decision being made in 2024.