For the second time in a fortnight, Crusaders have been involved in a controversial penalty shootout.

On Tuesday, they lost 5-4 on penalties to Cliftonville in the semi-final of the NIFL's European playoffs.

The tenth penalty of the shootout from Crusaders' Michael Ruddy hit the crossbar and bounced down to the turf. Though, it was well over the line, the assistant referee deemed that it had not crossed the whitewash, and Cliftonville were awarded the win.

Last month, Crusaders lost out in the semi-final of the Irish Cup after their goalkeeper Jonny Tuffey was sent-off during the shootout for stepping off his line too early on multiple occasions.

Crusaders have been knocked out of the European Play-Off semi finals on penalties by Cliftonville after this one was deemed not to have gone in ?
pic.twitter.com/p1EemYmlyY

Following Tuesday's game, referee Raymond Crangle, and the assistant who was standing on the goal line, apologised to Crusaders manager Stephen Baxter.

A magnanimous Baxter told BBC Northern Ireland that he had accepted the apology.

"It's incredibly difficult when you lose a penalty shootout in the manner we have lost it," said Baxter.

"Television will show that it's two foot over the line. When you get to the very last penalty and it goes against you, it's a very hard one to take.

"The only thing I will say is that both the referee and linesman have apologised profusely to me.

"He's not in a good way in there. I accept his apology around it - the ball was hit so quick, it bounces off it (the ground). He should see it, but his honesty and his apology are sufficient for me because it could happen to anybody and I believe him.

"But when people show honesty and integrity, I can't say a lot more."

About last night...@cliftonvillefc will meet @larnefc in the European play-off final after a highly controversial penalty shootout victory over @CrusadersFC.

See Also: What LiveScore Buying The Irish Champions League Rights Means For You 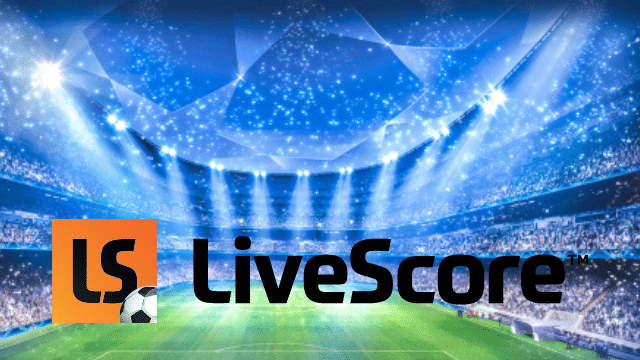