Cyrus Christie did not have an easy upbringing. Raised in a tough part of Coventry, the Ireland right back seen his fair share of unsavoury incidents over the years.

Speaking exclusively to The Mirror, Christie revealed that he attended a school surrounded by 'BNP voters' where 'race wars' were a regular occurrence.

I remember people bringing machetes into school and some from other schools bringing weapons to get people from other races.

I saw someone have deodorant sprayed in his eyes, they tried to blind him so they could stab him.

He was no stranger to witnessing violence in his youth, with one incident in particular standing out. One of his closest friends was stabbed after an incident during a five-a-side, saying an older man wanted revenge for something that happened during the game.

'He whipped out a glass bottle, smashed it and ended up stabbing my mate from his eye socket down to his mouth, carved it right through the skin.'

Another one of his friends was stabbed 15 times, somehow surviving the incident. He was almost came in the crossfire himself, when he left a fight in a car park just before another friend was stabbed 24 times.

Football offered an escape route for Christie, but things could have turned out so differently. Having come so close to being involved a number of life threatening injuries, he often looks back and wonders how he managed to emerge unscathed. 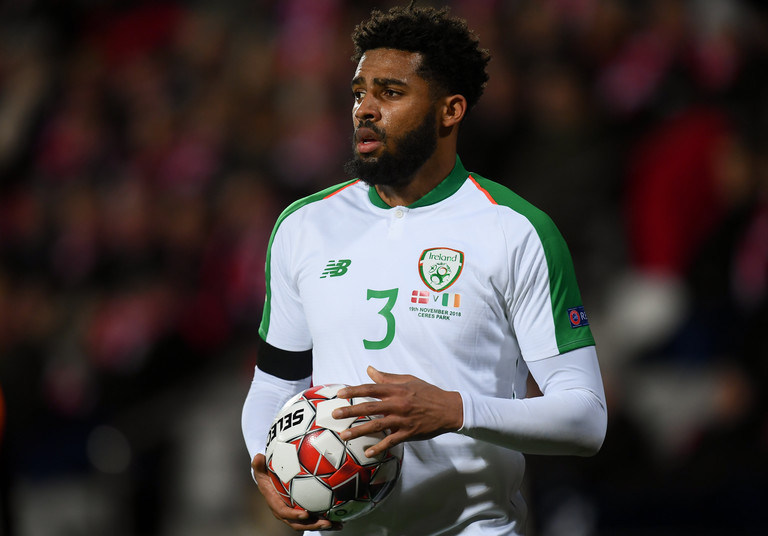 It just got to the point where there were three or four incidents [all in his early teens] where people had been stabbed and I managed to disappear, not be there at the time.

I kind of feel someone was watching over me. That was a lesson for me, 'maybe you have to distance yourself from these kind of people.

Christie now gives back in whatever way he can, be it thorough charity work or other initiatives. He appreciates what football has given him, and he is not one to take it for granted.

The tragedies have not halted since he made a career in professional football, however, losing a number of people close to him in the past few years. Despite this, football continues to offer him the same escape that it did in his youth.

Once you cross the white line you kind of forget about everything for 90 minutes, what's going on outside.

I just try to occupy myself and stay away from thinking too much as that's the dangerous one. And I count myself lucky that I'm healthy and doing the job I love.

SEE ALSO: Five Irish Players Who Could Use A Transfer This January