Manchester United losing the Europa League final to Villarreal did not surprise Damien Delaney. The former Ireland international believes the club is "miles off" where it needs to be if they are to win major trophies under Ole Gunnar Solskjaer.

"Regardless of what anyone says, I'm not anti-Manchester United, I'm not a Liverpool fan," the ex-Crystal Palace centre-back told Virgin Media Sport.

"This is a huge kick in the teeth for them. If they could have salvaged this trophy, it might have given them some bounce next year. Progress at Manchester United has to be very rapid and it has to be back to the summit of where they've been. This club needs to sit down, and have a look at where they are going.

"Even they do spend the couple of hundred million on the four or five players that I think are required, would you trust this manager with that type of squad next season?"

Delaney also highlighted what he believes is one of Ole Gunnar Solskjaer's tactical weaknesses.

"I've never seen this guy do anything to get Manchester United over the line," said the Corkman.

"The Fred decision in the Champions League... Then tonight, the substitutions - it looked like he was playing for penalties in terms of slowing the game down, getting players off, as opposed to being Manchester United, 'We're in extra-time, and we're going to go all out here to go and win this game. We're not settling for penalties'.

"They hit the front on January 25th, and they absolutely melted from then on. They had a lot of nil, nil draws. They went very defensive, very protective. It wasn't the Man Utd way of sticking your chin up, puff your chest out and get after teams."

"Regardless of what anyone says, I'm not anti-Manchester United, I'm not a Liverpool fan.

"My assessment of Manchester United is what I see. 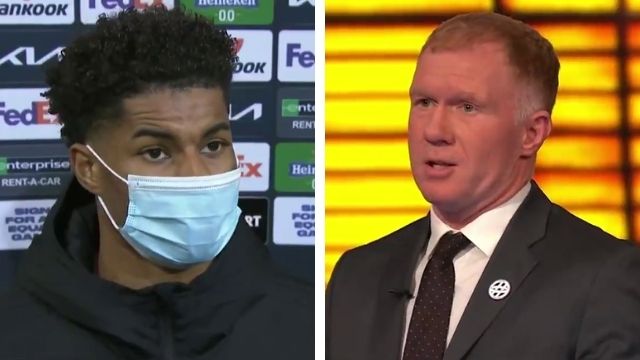