Damien Duff's Future At Celtic Has Been Decided

Damien Duff's time at Celtic will continue after the club confirmed he had been retained as part of Neil Lennon's coaching staff on Friday.

The former Republic of Ireland international has served as a first team coach at Celtic Park since the departure of Brendan Rodgers back in February saw him promoted from his role as reserves coach.

With Duff's help, Celtic continued their dominance of domestic Scottish football and made a clean sweep for the third season in a row, completing a 'Treble Treble' for the club.

Lennon confirmed that he had been asked to stay on as manager after the final whistle of Saturday's Scottish Cup triumph with a deal being formally announced by the club on Friday afternoon.

In a lengthy statement announcing a new deal for Lennon, Celtic confirmed that Duff would continue at the club alongside Lennon and assistant manager John Kennedy.

"John Kennedy will join Neil’s team as assistant manager," the statement read, "with Damien Duff also continuing in his role as first-team coach." 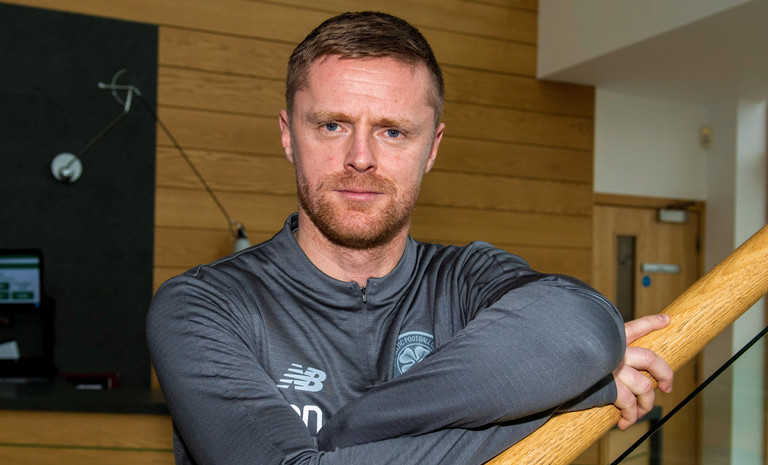 Speaking back in January when he originally joined the club, Duff made no secret about his love for all things Celtic. The 100-cap international gave up a job in the Irish youth set up to pursue his dream at the Glasgow side.

"When I went through the interview process six to eight weeks ago, it was the only club I would have left Ireland for, brought my family and took my kids out of school," he told Balls earlier this year.

"If anyone else had come calling - not that they did - it was the only club I would have left for, that's how happy I am. I've had the kits all the way through. Celtic and Man United were my teams.

"Obviously, the club is massive and I think you know the Irish connection anyway, no one has to teach you that back home, it is in your blood from the day you are born.

Read More: Six Irish Players Who Could Use A Transfer This Summer