Tuesday's Champions League semi-final between Real Madrid and Chelsea fizzled out in the second half, eventually finishing 1-1 in Madrid. Eden Hazard made an unspectacular cameo appearance for the Spanish champions, and Damien Duff did not hold back in criticising the Belgian in RTÉ's full-time analysis.

Hazard moved to Madrid from Chelsea in the summer of 2019 for a huge €150 million transfer fee. That came off the back of successive seasons of stunning form for Chelsea and an impressive 2018 World Cup for Belgium, but Hazard has not reached those lofty heights in the Spanish capital.

Since signing for Real, he's played only 26 league games in two years, and scored only 3 goals in the league. Tuesday night's game was his first Champions League appearance since November. Former Chelsea winger Damien Duff appeared on RTÉ for their coverage of the game and slated Hazard in the post-match analysis, suggesting he was solely to blame for his struggles in Madrid.

You’d worry for him going forward – he’s 30, he relies on sharpness, being a quick dribbler. We all know after 30 it’s…like that. He’s never been a top pro and he’s never had the drive of Messi and Ronaldo. If he did, you’d probably be mentioning him with them two players.

He turned up for his first pre-season at Real Madrid – Galactico, 160 million – overweight. Fat. Call it what you want. You’d worry for him, because he’s had 11 injuries and to come back from 11 injuries – and he’s hardly played in two years – you need to have drive, you need to be a top pro.

I hate aiming it at a player, but it’s always been aimed at him anyway.

They were damning words from Duff, but it's hard to argue that Hazard has failed to live up to his potential. He is still seen as the gold standard against which all up-and-coming Chelsea wingers are judged, but he's done nothing during his time in Spain to suggest he's kicked on from that form.

Host Darragh Maloney pushed back against Duff, questioning whether injuries should be considered as a factor - especially when Hazard has suffered 11 since arriving at Real. Duff stood firm, and again pointed to Hazard's arrival as a prime example of the issues surrounding him.

To be signed by Real Madrid, 160 million, you’re turning up for pre-season in the shape of your life. And he turned up overweight because he was on holiday. I ain’t having that.

Both Duff and fellow pundit Richie Sadlier agreed that Hazard's potential was huge but that it now appeared he would never reach the heights he once seemed destined to. Duff had the last work though, when Sadlier also suggested that Hazard's body might be failing him.

My body started failing me when I was 17.

Next Wednesday's second leg will be Hazard's first return to Stamford Bridge, and it will be fascinating to see if he is entrusted with a bigger role by manager Zinedine Zidane. 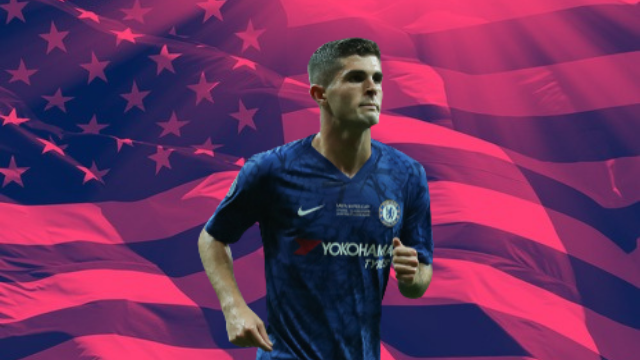