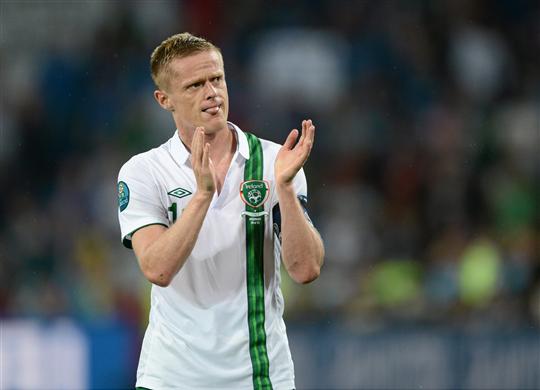 It will come as no surprise to anyone who has been following Damien Duff's stint down under but Melbourne City have confirmed that Duff has been released by the club.

The former Ireland winger sustained an ankle injury in February and that led many to assume that Duff had played his last game in the A-League. That is now a reality and the next step for Duff seems likely to be a move home to the League of Ireland.

The Dubliner confirmed that he would be returning to Ireland to look for a club once his contract in Australia was up. With that now a reality, the chase to sign up the League's most high profile player for quite a while will certainly heat up.

See also: A Look At The Most Likely League Of Ireland Landing Spots For Damien Duff

Football
11 hours ago
By PJ Browne
Quiz: Name Every Team Relegated From The Premier League In The 90s
8