The Irish Independent and Irish Mirror report this morning that a deal which will see the former Ireland international succeed Ian Morris as boss is nearly finalised. Both also say that current Shamrock Rovers player Joey O'Brien is likely to be Duff's assistant.

Shelbourne confirmed last week that, despite Morris leading the club to promotion from the First Division, they would be parting ways. Morris had been Shels manager for three seasons.

It's said that Duff initially turned down the offer from Shelbourne but reconsidered in recent days. 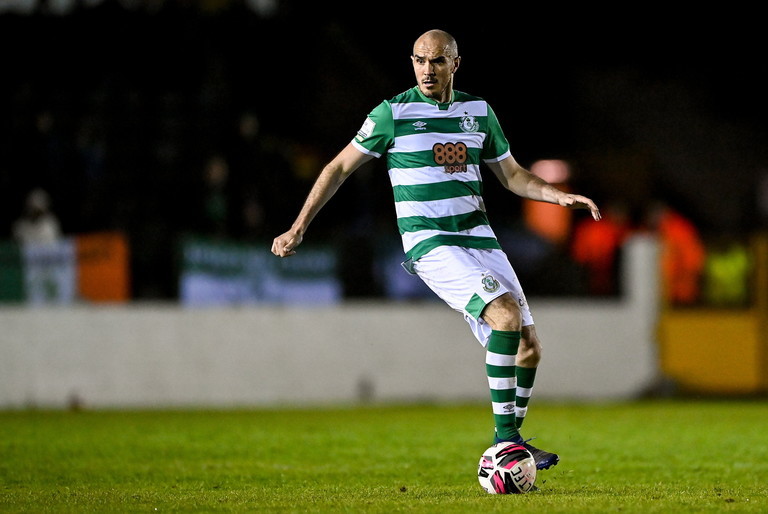 Duff has been the Shelbourne U17 head coach since the summer of 2020. He had been a coach in Stephen Kenny's Ireland backroom team from April 2020 until he stepped down in January 2021.

Prior to that, he was a first team coach with Celtic for 18 months. He left that role in June 2020 citing family commitiments. 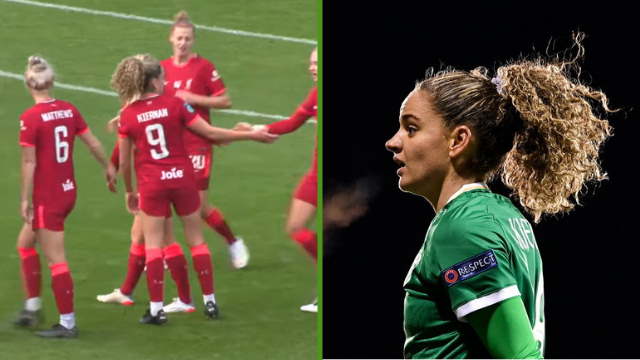