Ireland had a mixed international window over the last ten days or so, but one of the undoubted bright spots was the form of Andrew Omobamidele.

The 19-year old made his international debut by coming coming off the bench against Portugal, putting in an excellent performance as Ireland came close to securing a famous result. He was even better against Serbia in midweek, playing like a defender who was making his 50th start for his country as opposed to their first.

Omobamidele played a big role over the tail end of Norwich City's campaign in 2020/21, helping the club earn promotion from the Championship.

However, he has yet to feature in the Premier League this season. Considering their troubles at the back over the first few games, you would wonder why a defender of his quality has not been given more opportunities.

That could be about to change. Speaking ahead of their game against Arsenal tomorrow, Norwich City boss Daniel Farke hinted that Omobamidele's international performances have very much put him in the frame for selection.

Andrew is always in my thoughts. You know, I love to work with young players but there are no gifts for myself.

He played in a crucial moment last season when it was crunch-time period - all the last nine games - and he was fantastic.

Before the Liverpool game he missed two training sessions due to an illness. He had a tough start to the season.

I was unbelievably delighted for him that he has his full debut now for the Irish team, and I think it was a really good performance, also against Portugal.

Adam Idah is another Irish player at Norwich City who has not found opportunities to be all that forthcoming. 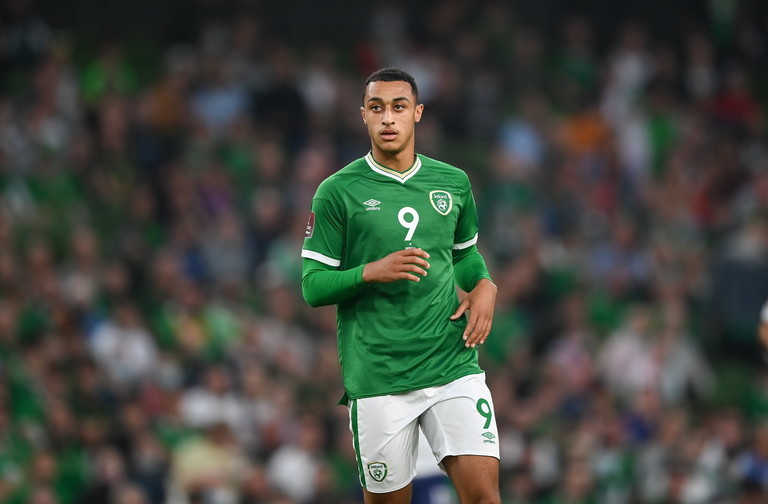 While he is becoming an increasingly important player at international level, he has struggled to get any sort of consistent playing time at club level. The striker made only league start last season, although he has come off the bench in two of Norwich's three league games in this campaign.

Farke admitted that Idah needs more game time to further his development, something that is difficult to get at Norwich considering the other options in their squad.

It was important for him to get many minutes, because in the last couple of years he was struggling a lot with injuries and not in his full rhythm.

Of course, he has lots of competition here with Teemu Pukki, with Josh Sargent... also not that easy for him to play each and every minute.

I think he had a good pre-season, also some good appearances so far. I think his performances were definitely alright for the Irish team.

Of course, everyone would prefer if he's also off the mark... for Ireland also pretty soon, but I think these minutes will also help him in his personal and individual developments.

Hopefully both of these players will play an increasingly large part for the club as the season goes on.

They are certainly likely to be a big part of Ireland's fixtures over the remainder of the qualification campaign. 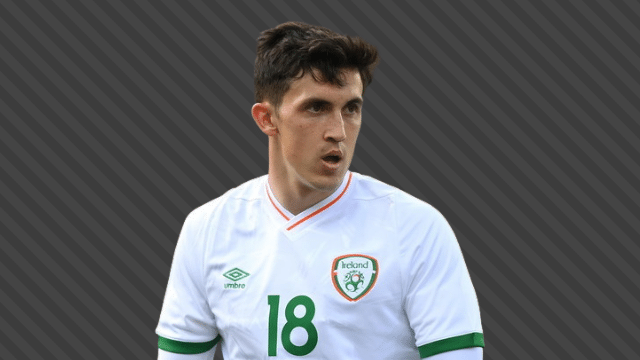