Farke Had 'Proper Outburst' With Adam Idah During Norwich Training

Adam Idah scored the winner for Norwich against Huddersfield on Saturday in their opening game of the Championship.

The Ireland international came off the bench in 75th minute and had the ball in the net six minutes later.

It was Teemu Pukki who laid the goal on the plate for Idah. Pukki pounced on a weak backpass from Richard Stearman and then played the ball across the six-yard box, allowing the 19-year-old Idah to side-foot the ball to the net.

Idah featured despite not impressing manager Daniel Farke in training during the week.

"I am allowed to tell you a secret," Farke told the Norwich City YouTube channel.

"I had a proper outburst with Adam Idah during this week. I didn't have the feeling that he was focused enough. It was difficult because he was in the spotlight having his debut for Ireland.

"During the training I had a proper outburst with him and asked him for more concentration and more discipline.

"After the training, I spoke with Michael McGovern because he is an experienced player and has influence on the young lads.

"After the game, he said, 'Listen, coach, I spoke with Adam and told him he has to pay back your trust'. We still picked him today, although he wasn't great during training this week. He has to pay back, and he did."

Such was the ease of the chance, Idah had time to consider the consequences of missing.

"I was delighted to get the goal but obviously when Teemu played the ball in there were a whole lot of nerves in me," Idah told the Eastern Daily Press.

"It was a great ball by Teemu and he worked hard to get on the ball in the first place, so I’m delighted he squared the ball and fair dues to him for passing it to me because a lot of strikers wouldn’t pass the ball, but I’m happy that he did!

"There was a little bit of thoughts in the back of my head of ‘If I miss this we might draw the game’ but that’s my job as a striker, to get goals.

"So it was probably a bit instinctive. Thankfully I connected with the ball and it hit the back of the net." 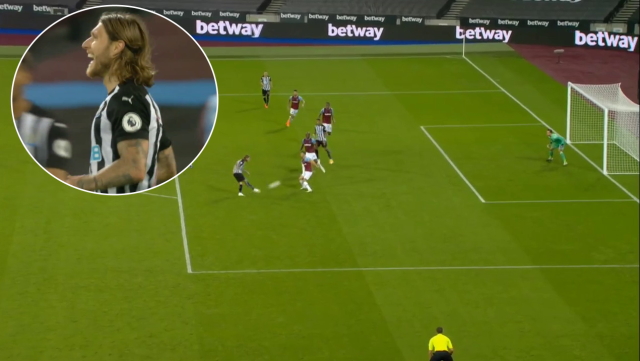