Maldini. A name synonymous in footballing circles in Italy and across the world. Now is time of the newest family member; Daniel.

The absence of Brahim Diaz and Junior Messias had paved the way for third generation Daniel Maldini to start against AC Milan.

The 19-year-old has made his first Serie A first-team start, scoring in a 2-1 win over Spezia. It's his third league appearance this season.

Daniel is the son of legendary AC Milan and Italy defender Paolo Maldini. He's the grandson of the late Cesare Maldini.

Similarly to his father, he comes from Milan's academy. What differentiates him is he's an attacking midfielder as opposed to a defender.

One of Italian football’s most famous names! 🇮🇹

nothing better than this, Maldini celebrating his son's first goal for the club that he loves pic.twitter.com/b56ybVaikM

Daniel's grandfather Cesare played for the Rossoneri in the 1950s and 1960s. He was club captain when they lifted their first ever European Cup in 1962/1963.

Cesare would enjoy much success with AC Milan winning four Serie A titals as well as making the 1962 World Cup team of the tournament.

The original Maldini went on to manage Milan and the Italian national team later into his managerial career. He enjoyed much success with Italy U21s in the 1990s.

The life and career of Paolo Maldini is well documented. He has solidified himself as one of the best defenders in footballing history.

Paolo spent all of his career as an AC Milan player. They won five Champions Leagues, seven Serie A titles and five UEFA Super Cups.

He also played 126 times for the Italy national, only behind Buffon and Cannavaro in all-time caps. In 2018, he was appointed Technical Director at the Rossoneri.

…and here’s his dad Paolo Maldini celebrating on the stands after the goal. Story of the day in @SerieA. pic.twitter.com/xampHOY1Bt

With Daniel made his Serie A debut this weekend, it could spark a debut for the 19-year-old in the Champions League midweek.

AC Milan face the tough test of Atletico Madrid on Tuesday night, as they currently sit bottom of Group B after losing to Liverpool last week.

It would be history in the making to see Daniel play a role for the red and blacks in top European competition, just like his father and grandfather did before him. AC Milan play Atletico Madrid Tuesday night and we hope to see Maldini make his Champions League debut. 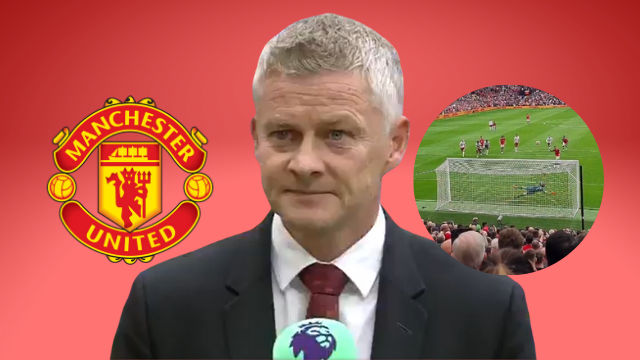