Former Liverpool and Chelsea striker Daniel Sturridge has joined Australian side Perth Glory for the upcoming season, after being without a club since March 2020.

The 32-year-old has been without a team for over 18 months now after he terminated his contract with Turkish side Trabzonspor after being banned for four months by the English FA for breaching betting rules.

The two-time Champions League winner, who also has 26 caps for England, began training with Spanish side Real Mallorca in July to build up his fitness. 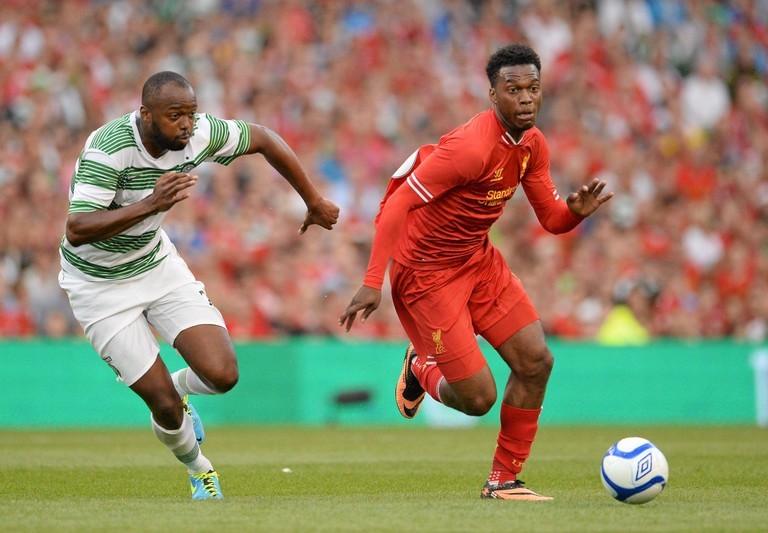 The ex-England international has scored 68 goals in all competitions during a seven-year stint at Liverpool and also had spells at Manchester City, Bolton Wanderers and West Bromwich Albion where he captured a total of five major honours and was included in the 2013-14 PFA Team of the Year.

He has most recently been described by Perth Glory’s chairman as one of the biggest signings “in the history of the A-League".

In a statement announcing his signing to the club in the land down under, Sturridge said:

It’s a fantastic opportunity to try a new challenge.

When the opportunity came about, it felt like the right thing to do, to take my talent somewhere where I can enjoy my football in a competitive league and try and help the team be as successful as they possibly can be.

I’m going to put my best foot forward, work hard and try and help the team win each game that comes by and then we’ll see where we end up when the season finishes.

Perth’s club chairman and owner Tony Sage shared his excitement by saying: "His arrival signals in no uncertain terms how determined we are to bring sustained success to the club and the lengths we will go to in order to achieve that goal.

"We know the elite-level quality Daniel will bring to the side and are hugely excited to see him wearing the famous purple this season."

Sturridge will now link up with Irish attacker Andy Keogh, who's in his third spell with the A-League club.

Keogh went back to Perth just over a year ago following spells in Saudi Arabia and India. He last featured for the Republic of Ireland back in the August 2013 friendly against Wales, just before the appointment of Martin O’Neill as the Irish manager.

Perth will kick off their campaign at home to Adelaide United on November 20th. 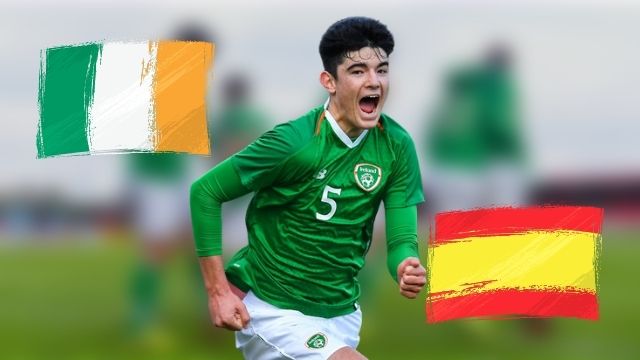