Dara O'Shea Keen To Kick On After 'Amazing' Breakthrough Year

It's been a whirlwind 12 months for Dara O'Shea. This time last year, he was sitting on the bench at Championship club West Brom, not really getting a chance to impress in the first team.

In the months that followed he would establish himself in the starting XI, play a big part in their promotion to the Premier League, and make his debut for Ireland. It's safe to say he's one of the few people that has really enjoyed 2020.

Having made his debut in the game against Finland last month, O'Shea would be introduced as an early substitute in the game at Wembley in midweek. The result was a poor one for Ireland, but the defender played well on a personal level.

Speaking ahead of tomorrow's game against Wales, O'Shea admitted that the last year or so has been something of a whirlwind.

It's been amazing. It's been my breakthrough year in football, getting in the team at West Brom, signing a new deal, getting promoted, and then eventually making an appearance for my country.

It's been amazing. It's been a dream year for me. I'm just hungry for more now after getting caps already...

Football is a game that can change week in, week out. I know that myself. I just try to work as hard as possible knowing that if I do get a chance I need to take it. In football opportunities don't come around too often, so when they arise I need to be ready...

Playing at three different levels has been great for my development, each has been a step up. I've had to work hard for the opportunities that I've been given.

Each step I've taken to well so far and I know if I just do what I'm good at I can succeed at each level. 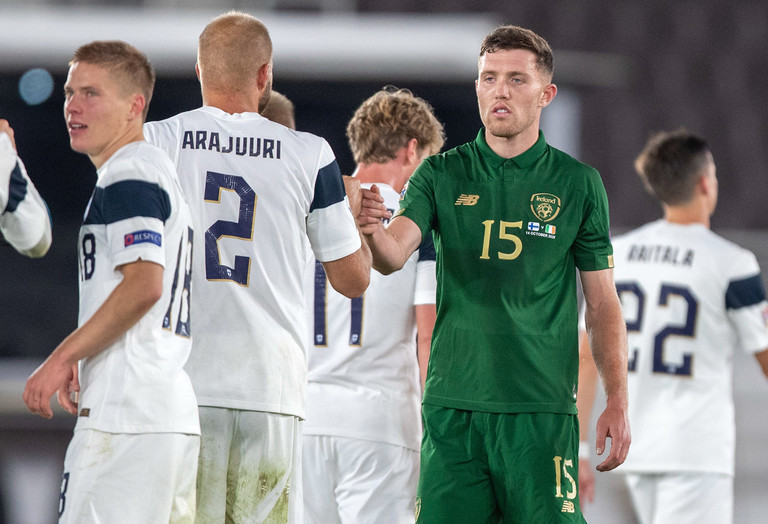 O'Shea followed the Irish team religiously when he was younger, often making the trip to Lansdowne Road with his father to watch their games.

Of course, his introduction into the squad has coincided with a difficult spell for Ireland. Stephen Kenny is yet to win a game in charge of the senior side, with the 3-0 defeat to England the latest setback.

Ireland have had their fair share of misfortune in recent months too, especially when it comes to injury and coronavirus related absences.

O'Shea admitted that the whole squad was desperate to get that first win under their for the manager, someone he is very familiar with having worked under him at U21 level. He also admitted that the presence of other members of that U21 in the senior squad has made his transition easier.

Everyone knows the task at hand. Everyone wants to do well for the gaffer and for their country, which is another big thing.

I feel like the results are going to become more positive. It's just a bit of a work in progress at the moment, everything takes time. I truly believe that results will start picking up...

It's been a lot easier for me having seen the U21s step up before me and make their way into the senior team. It's easier stepping in knowing that they're here, as well as the senior players here, they've been great for all the young lads.

They've taught us along the way and gave us little pointers, so they've been unbelievable with us. I do think that when covid settles down it will make things a lot easier in the international setup and improve things going forward. 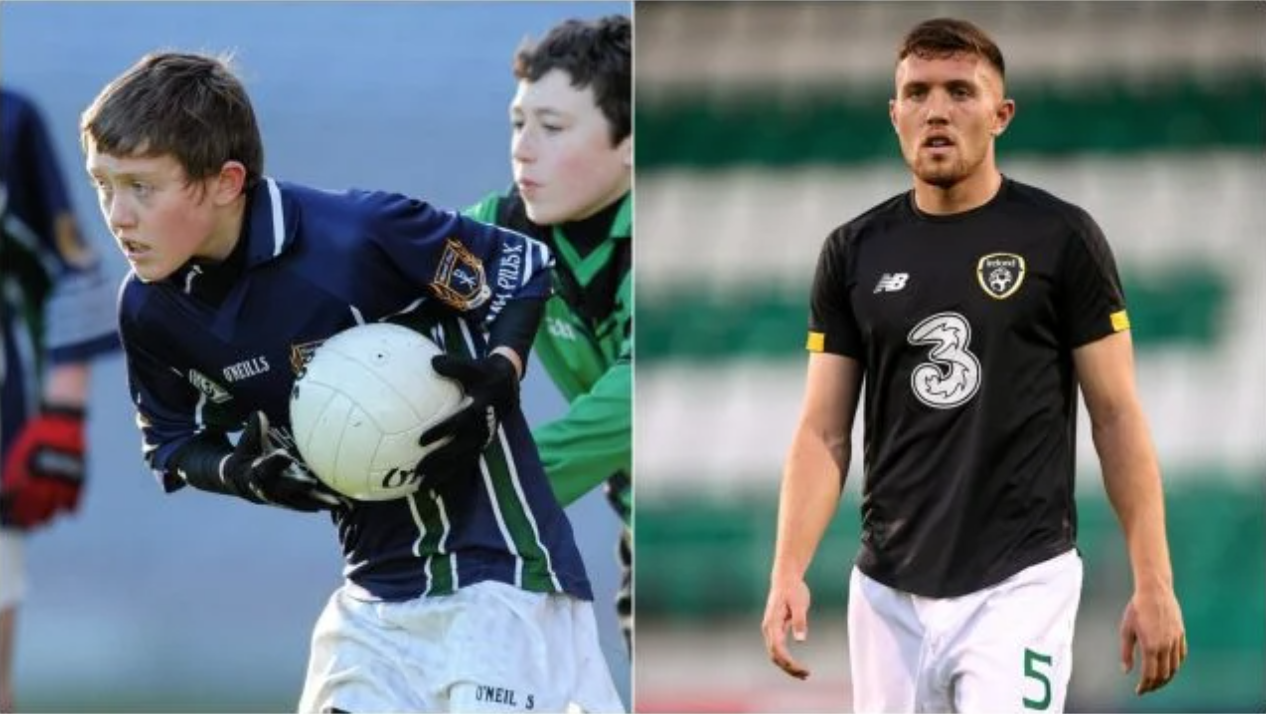