Dara O'Shea Is Excited To Learn From Ireland's Euro 2016 Veterans

It must be a surreal experience for a young player when they are first called up to the Ireland squad. Sharing a dressing room with the same footballers that you have followed for years has to be a huge thrill.

That is even more true when the player in question was a massive supporter. That is certainly the case for Dara O'Shea, who after years of attending Ireland games is now making waves on the international scene himself.

The Dubliner attended plenty of games at Lansdowne Road in his younger years, but some of his fondest memories come from following the Ireland team around France at Euro 2016. Speaking ahead of the game against Wales, he said there are some standout memories from the tournament.

The last Euros I went over with my Dad and followed that, it was amazing to follow the team around and see them play the games and celebrate as an Irish person. It was obviously a great time for the country as well, it was really exciting.

I was really grateful to be out there cheering all the lads on...

I remember when Robbie [Brady] scored the goal (against Italy) we were up in the heavens of the stand. When he scored everybody started falling down the steps celebrating together. I won't forget that one...

It's surreal at first when you come in and you see these players that you have been watching for so long. They kind of say hello to you and say your name and you're kind of taken aback by it.

It's just been great to learn of those kinds of players, especially the more experienced players that have played a lot for Ireland and I grew up watching. 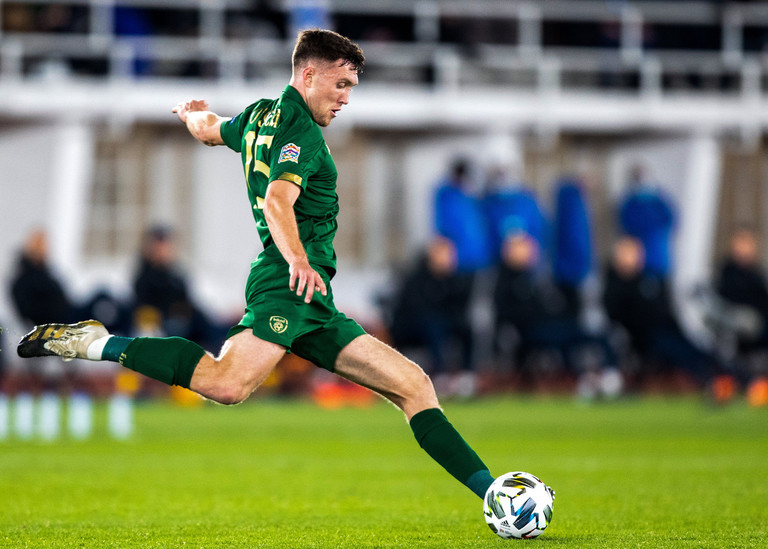 There will be plenty of attention placed in the game in Cardiff this evening.

Ireland have bene going through a rough spell since the appointment of Stephen Kenny, with the convincing loss to England in midweek the latest setback.

The fixture against Wales is the opportunity to turn things around, while there will also be some valuable world ranking points on offer. O'Shea is likely to feature, although it remains to be seen in what position.

He has played across the back four at club level, but admitted he is happy to line out where ever the managers wants, especially for a game of this magnitude.

Obviously every game is important, but this game is even more important with the results going the way they have before. We know what tomorrow brings, what opposition Wales will be having played them recently.

Everyone in the group knows their roles and that the three points is a must...

My preferred and natural position is centre back, that's where I grew up playing. I've played left back and right back with West Brom so I'm comfortable with both positions.

SEE ALSO: Aaron Connolly Responds To Article Questioning His Future In The Game 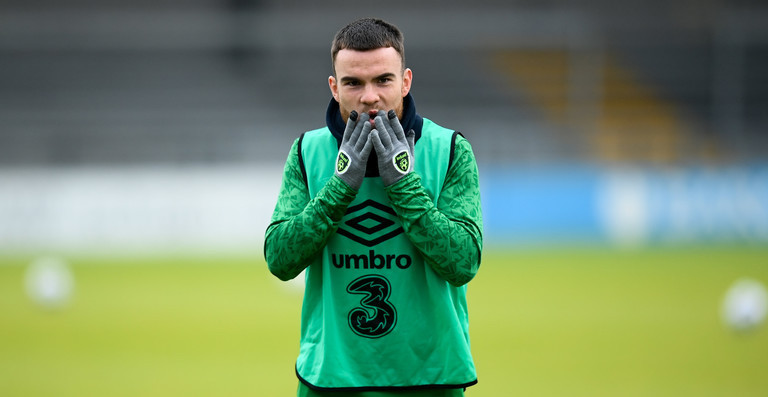