It has been some journey for Dara O'Shea over the last 12 months or so. In a matter of months he went from West Brom reserve, to a starter at the club, to being a Premier League player, then earning his first cap at international level.

Certainly not bad for a player who only turned 22-years old earlier this month.

The Dubliner is quickly becoming a key player for Ireland. He got the nod to start in Serbia in midweek and now looks likely to nail down a place in the side for the rest of the campaign.

For the player himself, he is relishing the opportunity. Speaking to the media ahead of the game against Luxembourg, O'Shea said he is learning with every game.

It's all gone very quickly. For me to play is a great feeling, but I don't want to just play, I want to play and win. I want to dominate.

I need to take everything I can, use this experience and take it with me going forward. I'm playing with some great players here, ones who have so many caps and have captained their country...

It's obviously great to get the opportunity to play in these games. These are the ones you want to play in, competitive games for your country where there is something on the line and at stake.

It's kind of sink or swim, when you get thrown in you've got to take your opportunity. Football is all about taking opportunities, not looking too far ahead, and taking each game as it comes. 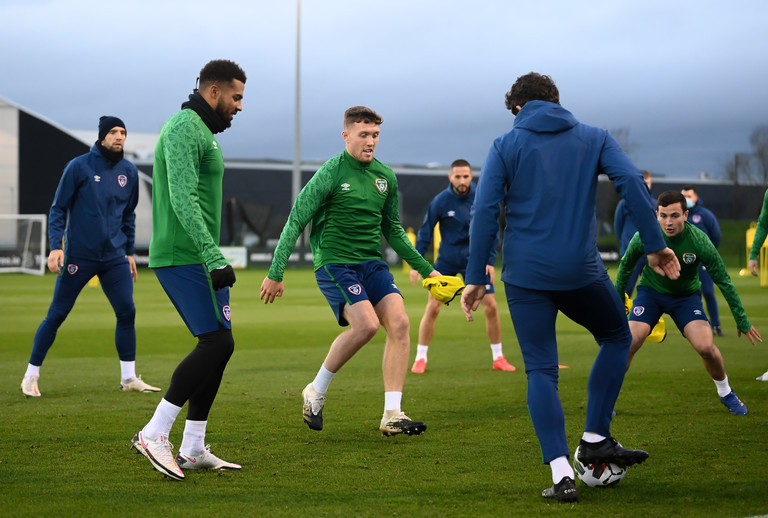 O'Shea is not the only young player to emerge on the international scene in recent times.

A number of Stephen Kenny's U21 side have now stepped into the senior fold, with the likes of Jayson Molumby, Aaron Connolly, and Jason Knight seeing plenty of playing time in recent months.

The West Brom man is taking it one game at a time, but he is enjoying sharing the pitch with the same players that he came through the ranks with.

It's amazing. We were speaking before the game and looking back at when we were playing U17s, U19s, and thinking could we have seen ourselves here back then.

Obviously it's a great boost when you look in front of you and behind and see some of the players you have grown up playing football with, some of your best mates...

I think I've grown as a person as well, maturing a lot, and getting more confidence as I've gone on. It's got to do with mentality, if your head is right you play your best football.

Preparing yourself for the games, I've been better at that. Going into games with confidence gives you a great chance.

SEE ALSO: Here's The Ireland Team We Want To See Against Luxembourg 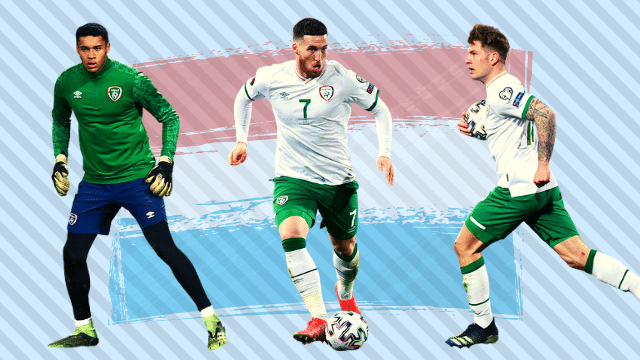