'He's A Great Manager And Tactician. He's Just Been Unlucky'

Dara O'Shea believes Ireland can still qualify for the World Cup despite opening the campaign with defeats to Serbia and Luxembourg.

"I don't think anyone can write us off," O'Shea said following Tuesday evening's friendly draw with Qatar.

"We haven't got off to the start we wanted. That's behind us. We've got to look forward. There's definitely still a possibility [of qualifciation]."

The West Brom defender, who started all three games of the international window, said that Stephen Kenny - who also managed him at U21 level - has the full backing of the squad.

"As a group, everyone is behind him, and everyone backs him," said the 22-year-old.

We all really like the way he plays. He's a great manager and tactician. He's just been unlucky.

With the U21s, we had a bit more time together as a group - time before the games and heading to the Toulon Tournament to bond. There's been lots of injuries and incidents [with the senior team] that we didn't have with the U21s.

You come in, you only have two or three days, and then you play the first game. Then it's back-to-back games from there.

The way we prepared for each game was in the right way. The management went into detail and gave us the right platform to go out and play. Results didn't go our way. Wednesday night [against Luxembourg] wasn't something we were proud of - we were embarrassed as a group of players to have let the staff down and the fans.

"They've both been great since they've come in," said O'Shea.

"They've expressed their views, and came up with some really good ideas. Everyone listened and learned. The information they gave us was top drawer. Both of them are elite coaches." 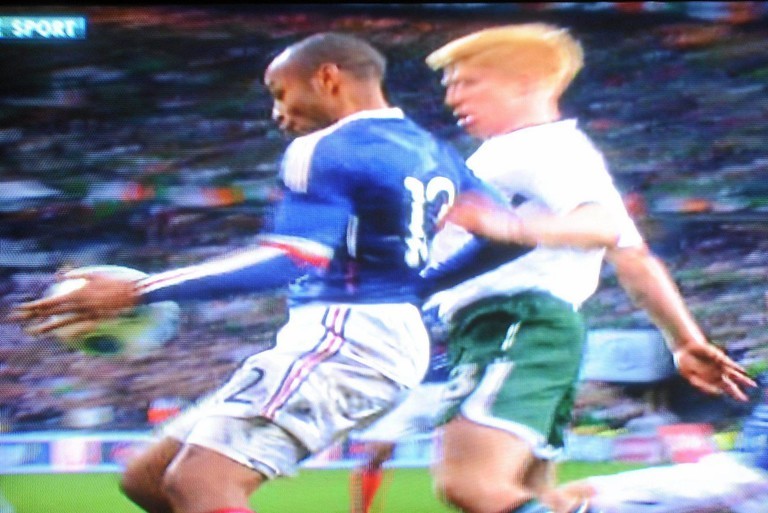