Promoted from League One last season with former Sligo Rovers manager Paul Cook at the helm, Gibson will join the club "on a short-term contract" according to the club's official website.

Speaking of the club's latest acquisition, Cook was pleased to have recruited someone of Gibson's experience; "Darron is a talented footballer, who has played at the highest level and is a good addition to our squad." 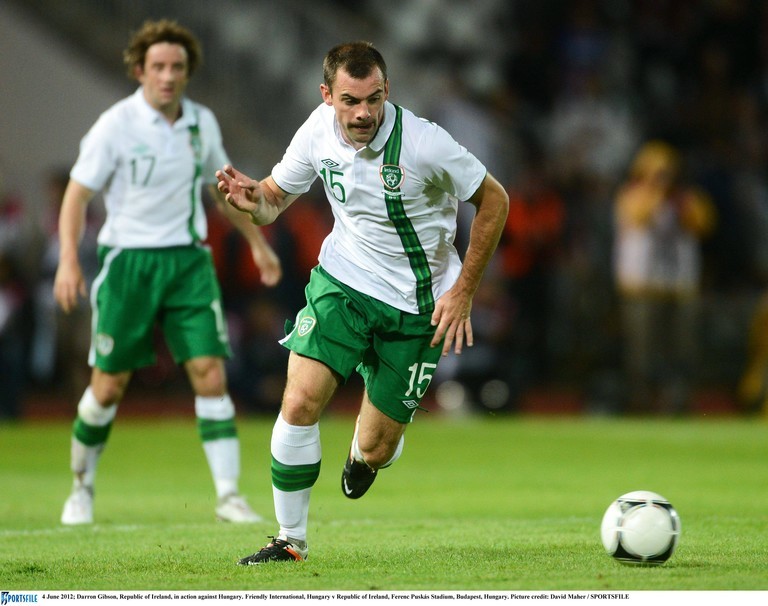 Having previously represented Manchester United, Everton, Sunderland and the Republic of Ireland, Gibson's career took a downward turn when he was left with little option but to leave Sunderland last March.

Involved in a car crash near the club's training ground a few weeks earlier, Gibson was found to have been drinking prior to the accident.

However, in seeking to return to competitive football, one can be hopeful that this latest move signals a positive turn for Darron Gibson, and Wigan Athletic.

Wigan will kick-off their Championship season with a home tie against Sheffield Wednesday. Having been out of club football for the past number of months, it is not clear whether Gibson will be match-ready just yet.

See Also: Quiz: How Well Do You Know Ireland's Influence On The Championship?

Football
1 month ago
By Michael McCarthy
Darron Gibson Released By Salford City - Is His Career Over?
3

The Rewind
22 hours ago
By Gary Connaughton
Quiz: Can You Defeat The Beast In This Final Round Of 'The Chase'?
Other Sports
20 hours ago
By Balls Team
Dublin's New Decathlon Sports Store Is A Completely New Shopping Experience