David Alaba has been a key part of Bayern Munich's successes in recent years, but it looks as tough his time at the club may be coming to an end.

The Austrian's contract will be up at the end of the season, and while negotiations with the club have been ongoing for quite some time, Bayern have now pulled their latest offer off the table.

Club President Herbert Hainer confirmed yesterday that Bayern had set a deadline at the end of October for Alaba to agree on a new deal, and as no agreement was reached, the German side have now decided to pull the offer.

This news came as a surprise to the player himself. He was also forced to address the issue in public, with the 28-year old selected for media duties today ahead of the Champions League game against RB Salzburg tomorrow.

Speaking ahead of the game, Alaba said that he was disappointed that he was forced to find out about the club's change in stance via the media. He was also unhappy that the club did not deny the extortionate wage demands that had been reported in some sections of the media.

Disappointed is the word for it. I learned about it yesterday in the news. It was a special situation. What happens next remains to be seen. I haven’t thought it over yet.

Internal matters should remain internal. Presenting my person in public in this way does not correspond to the truth. I was disappointed and hurt that the salary demands [attributed to Alaba in the press] were not officially denied...

I’ve said that I’m happy to be here. I still have not yet thought about my future. Bayern was always my first contact. I haven’t contacted any other clubs.

Alaba also said that while he understands the view of some supporters being unhappy with the situation, he has never attempted to engineer a move away from Bayern Munich.

I can relate [to the fans] and can understand that. I have a different perspective, however.

I’m very happy to play for Bayern I feel very comfortable and am happy to be a part of this team. I don’t know what will happen next. I have not been contacted by the officials. 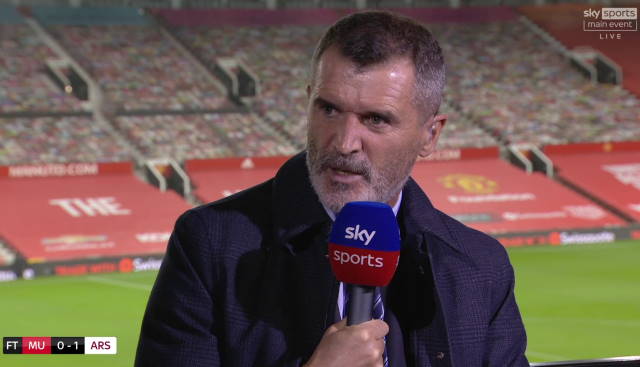 Football
4 hours ago
By Eoin Harrington
This Time Last Year, We All Became Bundesliga Fanatics
Football
2 weeks ago
By Gary Connaughton
RB Leipzig's Nagelsmann Demands Could Be Catalyst For Long Overdue Change
Football
1 month ago
By Eoin Harrington
Bayern v PSG Was One Of The Weirdest Champions League Games Ever
Popular on Balls
Football
5 hours ago
By Gary Connaughton
Nicola Sturgeon Hammers Behaviour Of Rangers Fans During Title Celebration