David McGoldrick has announced his retirement from international football.

In a statement from the FAI on Wednesday, it was that the Sheffield United forward has called time on his Ireland career "to concentrate on his club career and family".

The 32-year-old won 14 caps for Ireland. He made his international debut against the United States in November 2014.

McGoldrick, who turns 33 later this month, made his debut under Martin O'Neill but won the majority of his caps during the reigns of Mick McCarthy and current Ireland manager Stephen Kenny.

His only goal for Ireland came in a 1-1 Euro 2020 qualifying draw with Switzerland in September 2019.

He was named FAI Senior Men's Player of the Year back in August.

The announcement comes just a day before Kenny announces his Ireland squad for the friendly against England at Wembley and the Nations League matches against Wales and Bulgaria. 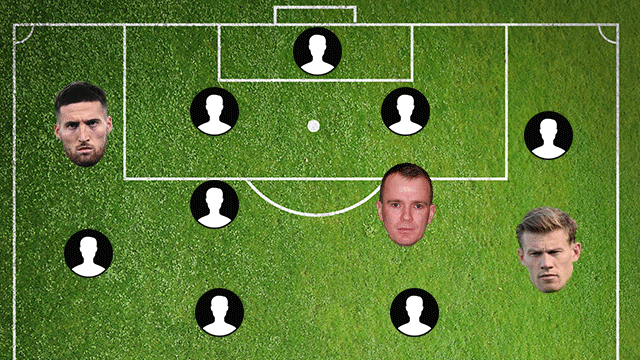