David Meyler: A Footballer Who Epitomised What It Means To Be Irish

As David Meyler stood on the Aviva Stadium pitch less than two years ago, he never could have predicted the difficult road that lay ahead.

It was a devastating night, both for him and our country as a whole. Our World Cup journey had ended, and in a horrific fashion. The 5-1 defeat to Denmark will live on in infamy in Irish footballing history.

On a more personal note, it was a bitter conclusion to what had been a remarkable year for David Meyler. It was a year in which he had become a regular in an Ireland team battling to reach the World Cup. Not only that, but he had achieved a lifelong ambition in captaining his country.

The absence of the injured Seamus Coleman meant that a new captain was needed for the tail end of the qualification campaign, and the Corkman seemed the ideal fit.

In a time when some players have had their commitment to Ireland questioned, there were no such doubts lingering over David Meyler. He loved playing for his country. Other prioritised club football, but not him.

He was living his dream.

That's what made him such a popular player amongst Irish supporters. On the rare occasions he missed an Ireland squad due to injury, you knew he was hurting. He left it all out on the pitch, and nobody questioned that he was the man to rally the troops towards the end of that campaign.

He was immense in the win over Wales in Cardiff. James McClean took the plaudits, but Meyler put in perhaps his best performance in Ireland shirt. He dictated the play, passed the ball with incision, and ensured his team did not let a golden opportunity slip form their grasp. 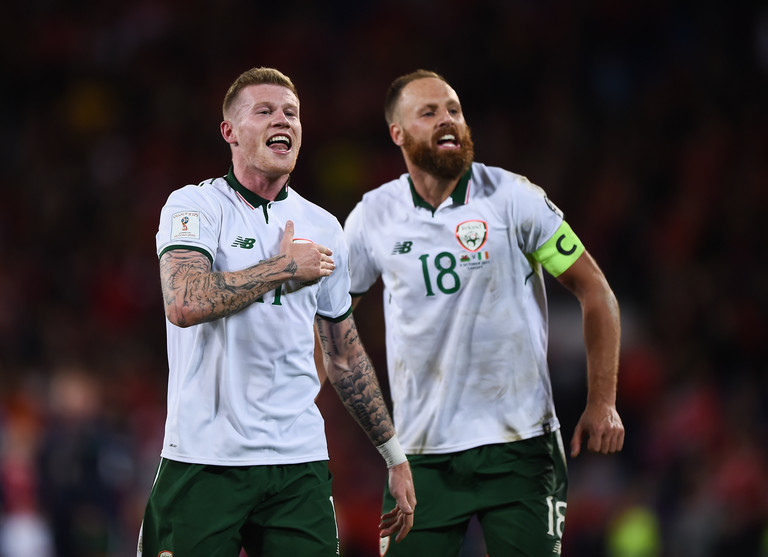 He captained Ireland to within one game of the World Cup finals. That run did not end in the way he would have wanted, but it was a hell of a journey.

The announcement of his retirement today was met with an outpouring of well wishes from all parts of football, but especially from Ireland fans. He lived their dream, and one he shared with them.

You’ve helped a young boy live out his dreams. Thank you all for everything.

At 30-years old, we are losing a treasured player all too soon. Few could have predicted on that night in the Aviva that it would come to this. He ends his career having earned 26 international caps. Not a big number, but you know they meant more to him than most.

When you consider his route to captaining his country, you could argue it was a journey he was never meant to complete.

David Meyler was never the most naturally gifted of footballers. He had limitations, as he himself would admit. Despite this, he worked his way to the top.

He would only play twice for Cork City before moving to Sunderland as a 19-year old. Things were not handed to him at the Stadium of Light, and he had to work for his limited opportunities. He would make only 25 appearances for the club during a five-year spell.

Many players with arguably more talent would have abandoned their dreams of playing at the top level. We have seen it many times before.

While some footballers feel they have made when they arrive in England, they are often hit with a quick reality check. It is only at this point that the hard work really begins. When the reality of their situation sets it, many baulk from the challenge.

Meyler was different. He rolled with the punches.

When offered a loan move to Hull City after four years of struggles at Sunderland, he grabbed it with both hands. It convinced Hull to sign him on a permanent deal, and it was at this point his career took off.

He earned promotion to the Premier League on two separate occasions, he scored in an FA Cup semi-final, started an FA Cup final, and captained his country. 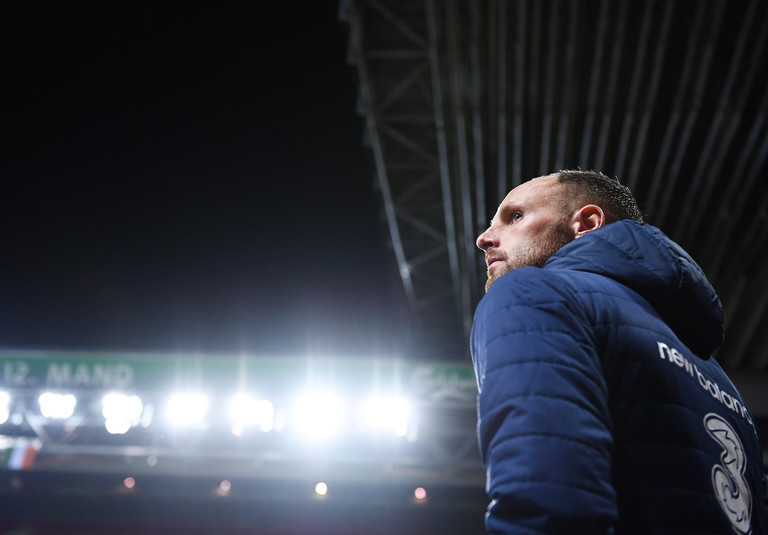 He maximised his ability to the highest possible level. He is an example that all young Irish players can follow.

Not all players can be a Robbie Keane or a Damien Duff, youngsters with an incredible amount of natural ability and superstar potential. David Meyler is living proof that you don't need to be.

At 30-years old, his is a career cut short far too soon. Persistent knee injuries took hold, and he could no longer be the full hearted player he once was. He would rather walk away than play within himself. That tells you everything you need to know.

Whatever he chooses to do in the future, he will always have the memories. We will too.

He will be fondly remembered by Ireland fans. He made the most of his career, and gave it all for his country. That's all we could ever ask.

SEE ALSO: Big Boost For Ireland As Xherdan Shaqiri OUT Of Euro 2020 Qualifier

Football
44 minutes ago
By Eoin Harrington
10 Players Who Played For Unexpected Clubs In The Champions League
Football
1 hour ago
By Jonathan Byrne
Ciara Grant Makes History By Signing For Rangers
Football
2 hours ago
By Gary Connaughton
Report: Chris Hughton In The Frame For Intriguing International Job
Previous Next

Football
44 minutes ago
By Eoin Harrington
10 Players Who Played For Unexpected Clubs In The Champions League
Football
1 hour ago
By Jonathan Byrne
Ciara Grant Makes History By Signing For Rangers
Football
2 hours ago
By Gary Connaughton
Report: Chris Hughton In The Frame For Intriguing International Job
Popular on Balls
Rugby
3 days ago
By Colman Stanley
Keith Earls Shares Story That Captures Andy Farrell's Decency
Football
2 days ago
By PJ Browne
'If He Continues With Performances And Goals Like That, Stephen Kenny Will See It'
Football
1 day ago
By Gary Connaughton
Portsmouth Likely To Retain Gavin Bazunu This Month Despite Championship Interest
Football
2 days ago
By Eoin Harrington
Quiz: Name Every Player To Score In A Champions League Final