While there are plenty of promising young Irish footballers coming through at the minute, one that has often been overlooked is Mipo Odubeko.

That shouldn't really be the case. He was an incredibly prolific goalscorer in the youth ranks at Manchester United, scoring 35 goals during the 2018/19 season as a 16-year old.

This would prove to be his last at Old Trafford. While United were keen to tie him down to a long-term deal, he opted to move elsewhere in search of better first team prospects. Having been linked with a number of clubs on the continent, he ultimately opted for a move to West Ham.

In his first season in London, he would score eight goals in seven appearances for West Ham's U18 and U23 sides. He started this season in equally good form, but would end up missing four months this season due to a hamstring injury.

However, he was brought straight into the first team picture upon his return. The 18-year old made his senior debut in West Ham's FA Cup victory over Stockport County earlier this week.

It looks likely that he will be given more opportunities in the coming months. The departure of Sebastien Haller leaves an opening in the first team squad, with manager David Moyes keen to see the Ireland youth international make the step up.

Speaking earlier today, he said that West Ham have 'big hopes' for Odubeko:

Mipo is somebody we’re looking forward to working with. We have big hopes for him.

Young players, who have struggled at this present time because of the lack of regular training, continued break-ups of Academies due to people needing to isolate and irregular games programme because of the situation we’re in.

He’s just back from a long-term hamstring injury too, but we like him a lot and we’ll try to bring him along at the right time and when we think we need him.

A product of Crumlin United and St Josephs, Odubeko first represented Ireland at U15 level, playing up to U17 level. His international prospects have been hampered by injury in recent times, but he looks likely to play a big part for the country moving forward.

Having only turned 18 in October and being such a prolific goalscorer, he is a player worth keeping a close eye on. 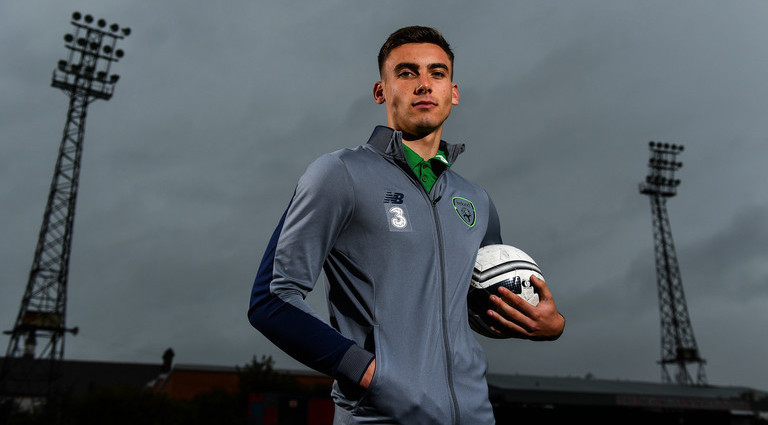